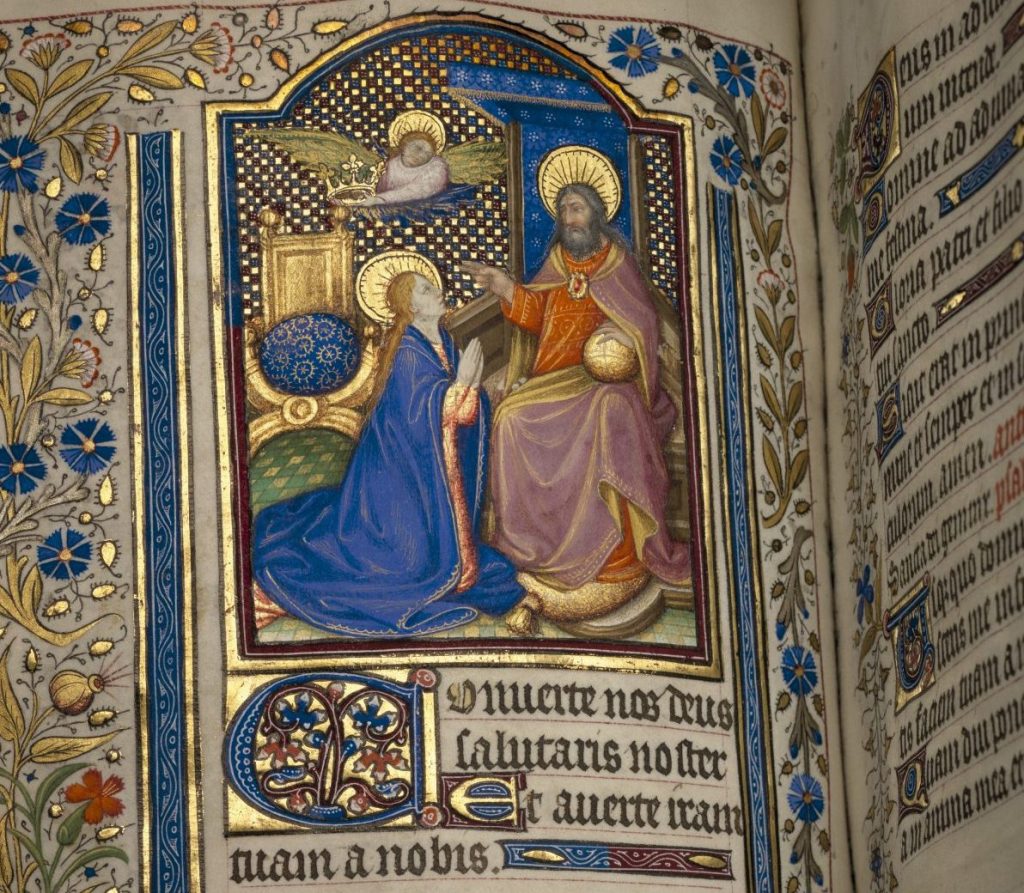 Last week, a collection of rare books belonging to late New York philanthropists Elaine and Alexander Rosenberg grossed $ 12.4 million at a Christie’s auction in New York. The sale, which included 17 rare illuminated manuscripts and nearly 200 printed books from the Medieval and Renaissance eras, exceeded its low estimate of $ 8 million and achieved a lot sale rate of 98%.

In accordance with the wishes of Elaine Rosenberg, who died in January 2020, all proceeds from the sale will be donated to the rare book collections of four museums in the tri-state region with which she and her husband had close ties: the Museum of Modern Art, the Cloisters at the Metropolitan Museum of Art, the Morgan Library and the Redwood Athenaeum.

The Rosenberg sale sparked renewed attention for a collectible category that peaked in the 1990s. Due to the rarity of such tomes, auction houses only hold a sale of this caliber once. every few decades.

In an interview with ARTnews, Eugenio Donadoni, a specialist in medieval and Renaissance manuscripts at Christie’s, described the Rosenberg book collection as the largest offered at auction in five decades. â€œIt was a once-in-a-generation auction,â€ Donadoni said.

The first lot in the sale was a French illuminated manuscript attributed to the anonymous artist known as the Master of Paris Bartholomeus Anglicus. Title on Parisian Book of Hours (ca. 1440) and comprising 16 miniature paintings, the book sold for $ 3.6 million, against an estimate of $ 1.5 million. The last time it was auctioned was in 1977, when the Rosenbergs bought it for $ 200,000, meaning its value has increased 18-fold since then.

The second most expensive lot at the auction was a first edition book by Plato, which sold for a record $ 1 million, against an estimate of $ 200,000. This result marks the highest price ever paid at auction for a work by Plato.

Together with her husband, art dealer Alexander Rosenberg, who died in 1987, philanthropist Elaine Rosenberg has amassed the collection over several decades. In addition to her collection and philanthropy, Elaine was known for her quest to return approximately 400 works of art that belonged to her late husband’s father, the prominent French art dealer Paul Rosenberg. These works were confiscated by the Nazis during World War II. She donated her extensive archives to MoMA in 2007. In 2008, she donated Claude de France’s Prayer Book to the Morgan Library, where she was a scholarship holder.

Museums and galleries could reopen in the “coming weeks”, according to the minister