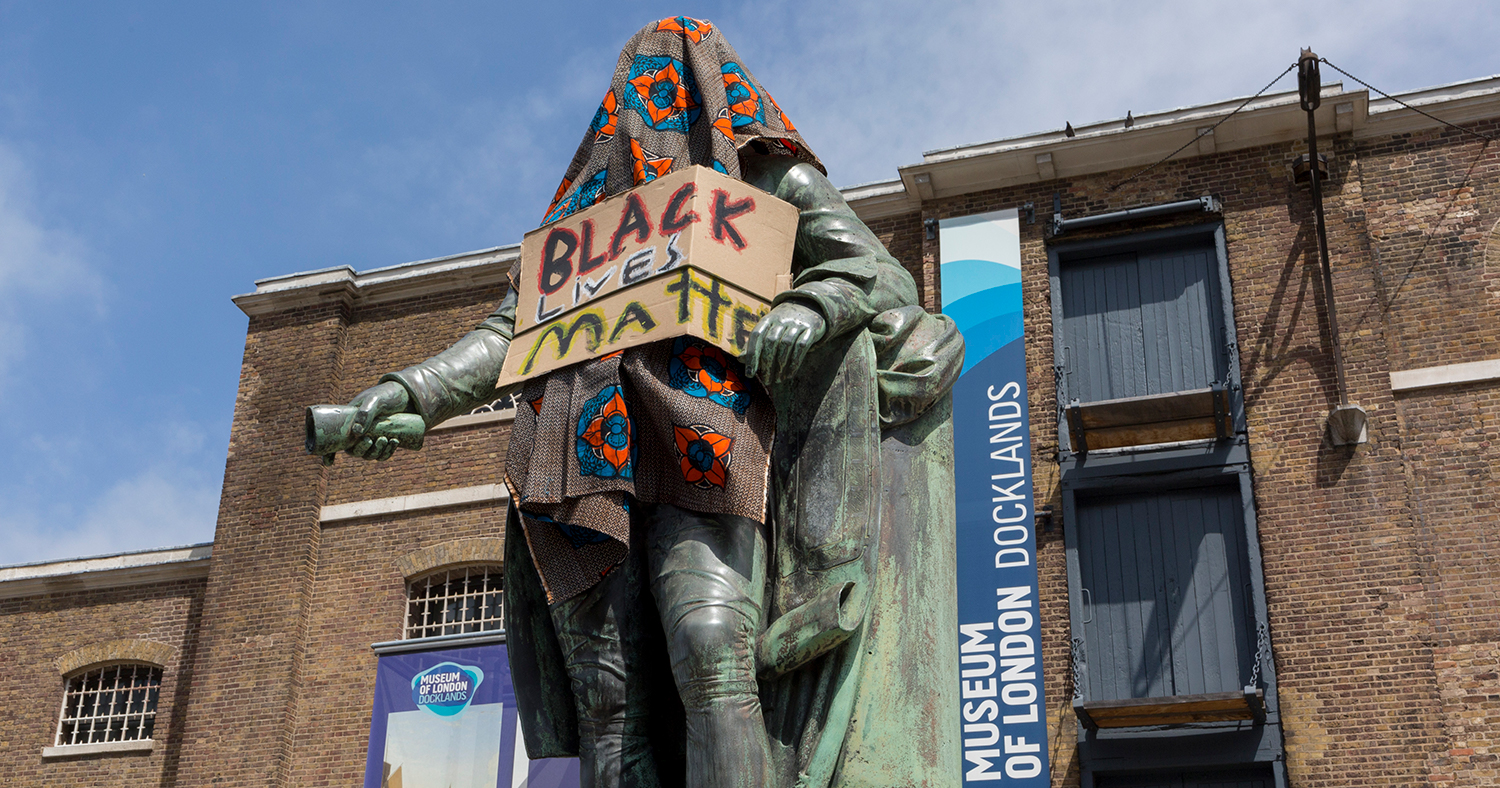 By Sarah C. Carter Last updated May 13, 2022
Share
The past month has been a time of reckoning for museums and art institutions across the United States and beyond, as a deluge of open letters have been released calling on museums large and small to confront their pervasive cultures of racism. On the dismantling of NOMA requests to undo “plantation culture” at the New Orleans Museum of Art, to decolonize Latinx culture call for Latinx arts institutions “to name anti-black racism and begin the work of establishing new practices that resist and reject white supremacy” – and the related efforts of current and former staff at SFMOMA, Smithsonian’s National Museum of African Art, from the Art Institute of Chicago, the Guggenheim Museum and elsewhere – the drive to address racial ills and disparities in the art world is rightly gaining momentum. Now the question is: how will museums respond to these resounding calls for change?
At this defining moment – ​​spurred by massive uprisings and protests in response to the murders of George Floyd, Breonna Taylor, Ahmaud Arbery, Tony McDade and many others – we have seen institutions respond to these demands with some urgency. On June 21, after years of continued protests from activist groups such as Decolonize this Place and the Monument Removal Brigade, the American Museum of Natural History in New York finally decided to remove the statue of Theodore Roosevelt from the museum’s front porch. . For many, the monument symbolized white violence perpetrated against black and indigenous bodies. Earlier last month, across the pond, the statue of 18th-century slave trader Robert Milligan was removed outside the Museum of London Docklands in response to community outcry. A few days earlier, protesters pulled down a statue of slave trader Edward Colston in Bristol.

While these actions are certainly steps in the right direction, they only scratch the surface of long-standing issues of racism and inequality that have historically plagued cultural institutions. Many are calling for more lasting, structural changes that address issues of racial equity and diversity, as opposed to cosmetic gestures of performative alliance and virtue signaling.

Last week, in response to a series of internal requests, the Metropolitan Museum of Art released a list of 13 commitments the museum plans to implement immediately to create “a more open, welcoming and equitable institution.” The Met’s plan responds to numerous requests in an open letter written by For Culture 2020, a group of New York City museum employees engaged in an anti-racism program across all museums. The Met’s plan includes commitments to hire a Chief Diversity Officer (CDO); requiring anti-racism and bias training for directors, staff and volunteers over the next year, and annually thereafter for staff and volunteers; hiring Black, Indigenous and People of Color (BIPOC) candidates for department head and senior management positions; and implement a pipeline of BIPOC individuals, especially from historically black colleges and universities (HBCUs), for internships, scholarships, and tenured positions, to name a few. However, a commitment to support the defund the police movement by ending all of the museum’s contracts with the NYPD, as outlined in the For the Culture 2020 open letter (and as some other museums have done), n is not listed.
The Met’s plan isn’t perfect, but for now at least, it sets a solid benchmark for what cultural institutions can do to respond in the moment. It also raises an extremely important and related question: how to hold these institutions accountable for their words. Many, like members of the Class Action Task Force – a cohort of Met employees who wrote an open letter that served as the catalyst for the museum’s response and action plan – have already taken this route. . According to Artnet Newsthe group said its members “have personally been fired, silenced, or erased for speaking out about structural racism and/or individual racial, accessibility, gender, and sexual bias,” even though the museum had put put in place a diversity and inclusion strategy in 2017 .