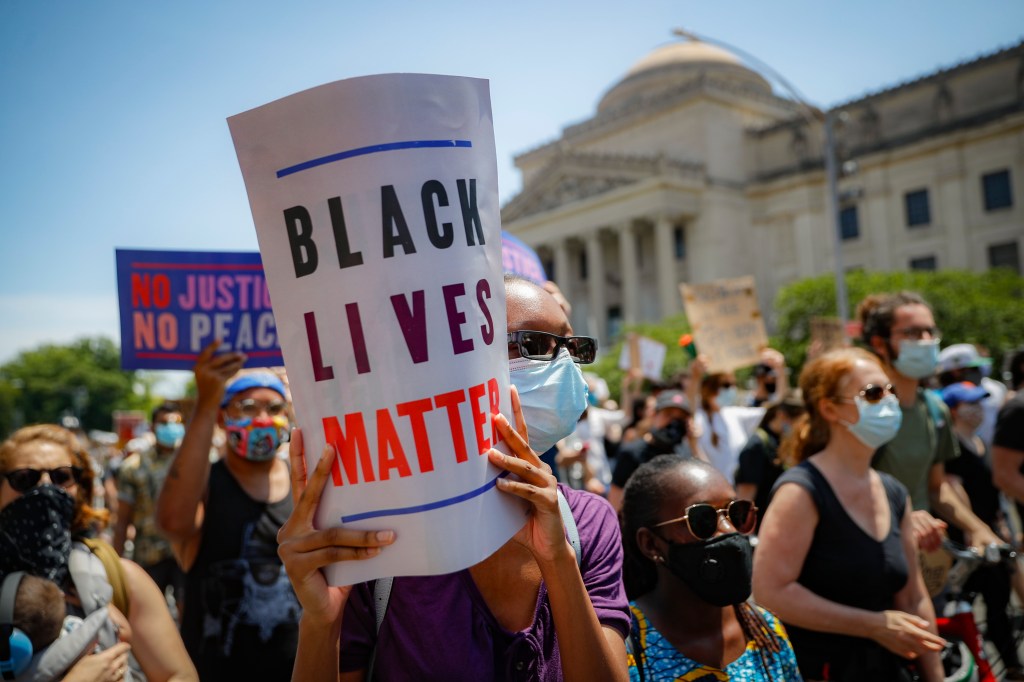 The Rockefeller Brothers Fund today announced $ 1.5 million in grants to support initiatives in New York City museums aimed at giving visibility to artists from neglected and under-represented groups. The first grant recipients are the Africa Center, the Bronx Museum, the Brooklyn Museum, the MoMA PS1, El Museo del Barrio, the Museum of the City of New York, the Queens Museum and the Studio Museum in Harlem, each of which will receive six-figure grants to develop new or other existing projects focused on New York’s local creative community through educational programs, residences or rent-free studio spaces.

â€œEstablished museums provide access to the networks, relationships, audiences, and long-term resources needed to support a creative career, but their traditional structures often exclude BIPOC, LGBTQ and women artists from these opportunities,â€ Ben Rodriguez -CubeÃ±as, an Arts & Culture program director at RBF, said in a statement the museums selected for grants. â€œThe arts and cultural organizations of New York, a world creative capital and one of the most diverse cities in the world, have a special responsibility to their hometowns and the global arts community to deconstruct these barriers and define a model for the sector to transform its approaches to diversity and representation.

Projects funded by the funds include major exhibitions of New York-based women, BIPOC, and LGBTQ artists across the city. The Bronx Museum will use the money it has for four solo exhibitions by New York artists, including “Sanford Biggers: Codeswitch,” which is now on view through January 24. The survey presents more than 50 quilts based works by the sprawling artist “Codex,” in which mixed media sculptures and paintings are incorporated or made from pre-1900 American quilts.

The first retrospective of performance and conceptual artist and critic Lorraine O’Grady, titled â€œBoth / And,â€ is scheduled to open next March at the Brooklyn Museum. The show will look at 12 major projects produced during his four-decade career, as well as the start of a new installation.

MoMA PS1’s New York-area contemporary artist exhibition series, held once every five years, “Greater New York,” will be reinvented as a year-round initiative with funding from the grant. “Thinking alongside the artists who inhabit this city is part of the DNA of PS1,” said Kate Fowle, director of MoMA PS1, in a statement, adding that the new program “will better support dynamic practices under continued duress. of the pandemic “.