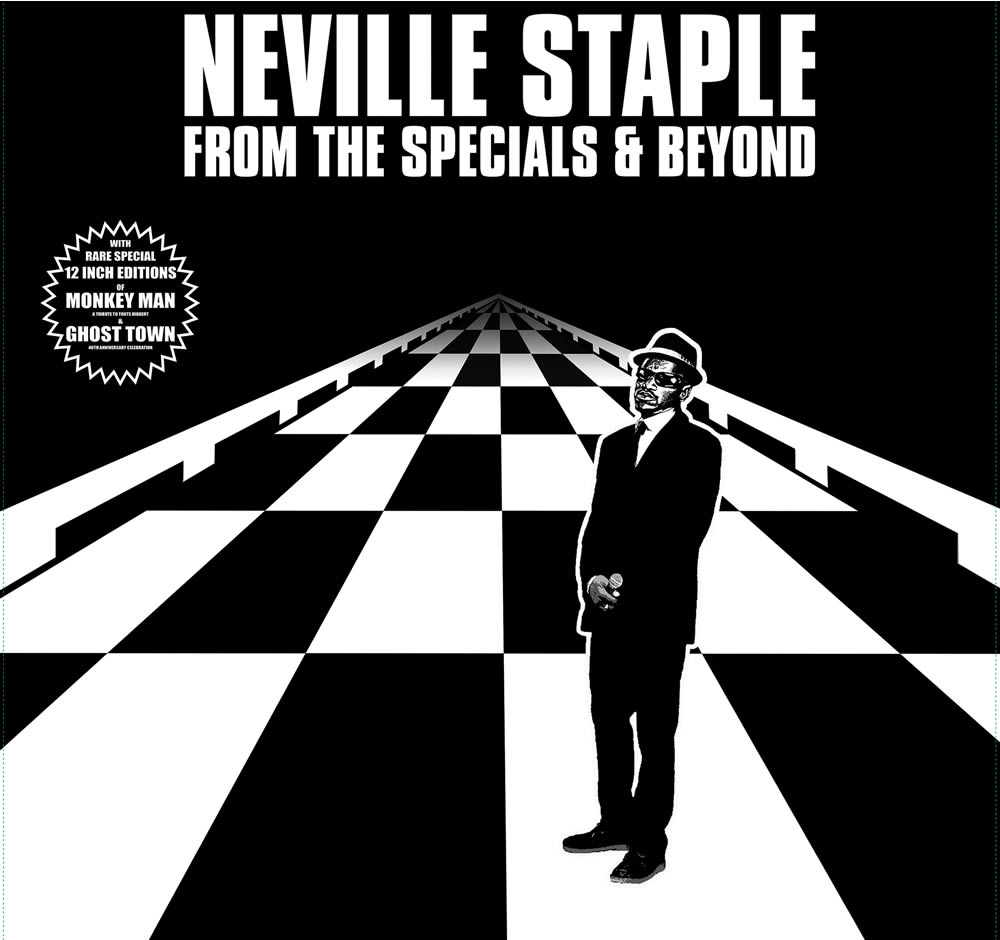 From The Specials and beyond

Neville Staple is releasing his new album From The Specials and Beyond. Mike Bennett reviews Louder Than War’s record.

While there is a nostalgic element to Staple’s prolific production, there is still that “post-modernist” touch essential to his repertoire. When it comes to his covers of two-tone classics, always expect the unexpected!

A fine example is the captivating new interpretation of Dead city, where the artist and the producer played a vital role in the subtle jazz element, augmented by the pleasing voice that is an integral part of this piece. This is as relevant today as it was in the 2-tone days when Staple first helped create this timeless masterpiece. 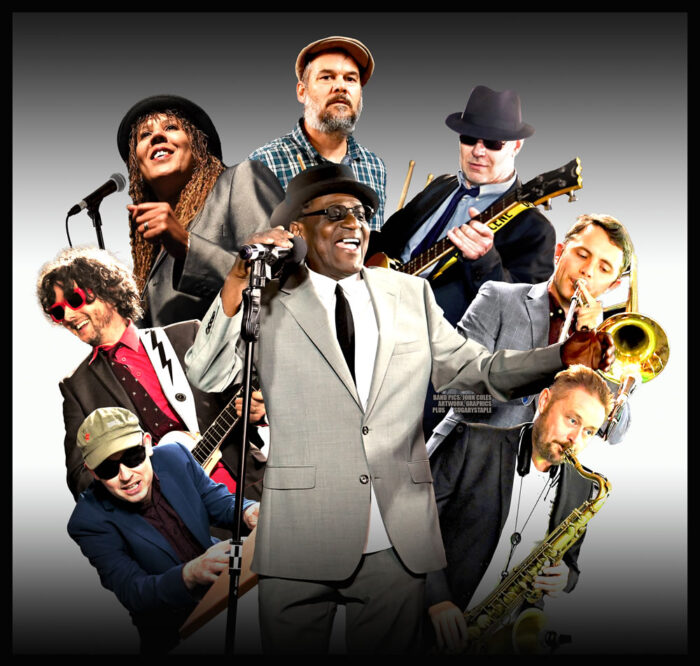 The reshuffle of Monkey man for which this legendary performer received a Brit Award, is a refreshing treat for suits and casual listeners. Each crucial cut takes the listener on a journey through a poignant portal that leads to a plethora of action-packed catchy tracks, while remaining sparse with each rendition serving the song beautifully.

With very imaginative pieces like True from false, I can not stand it anymore and What is really going on, it is almost impossible to choose a favorite on this double album.

Superb performances from the entire group of renowned musicians, rare guest stars, not to mention the Princess of Ska, Sugary Staple, who co-produced this little gem!

What we basically have here is a rich “layered cake” that certainly bears the mark of a classic album.

Neville’s last show of the year is at Forum, Tunbridge Wells December 16, 2021 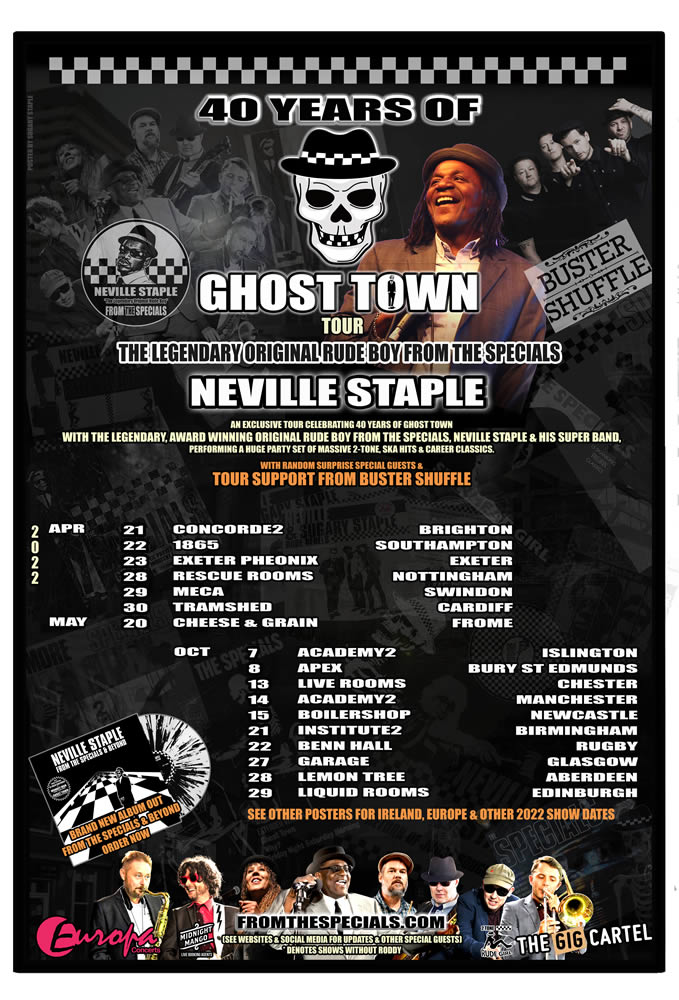 Mike Bennett is a writer, producer and playwright. It is his Wikipedia and this is his Facebook page.