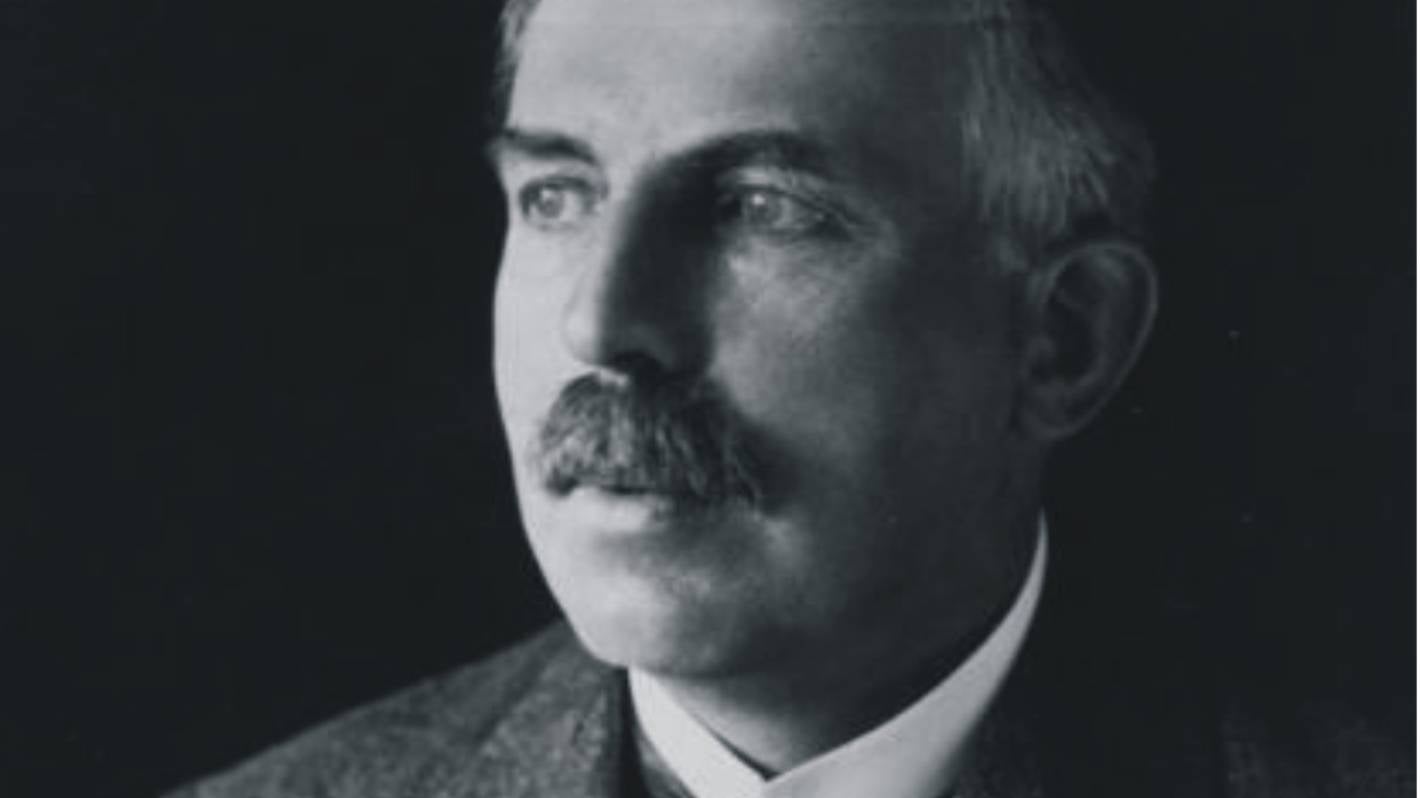 Ernest Rutherford received the Nobel Prize in chemistry in 1908 and was the first to divide the atom.

Monday marks the 150th anniversary of the birth of Sir Ernest Rutherford, and a special gift to celebrate the occasion is being made with the aim of inspiring a new generation of scientists.

Rutherford, the son of a dairy farmer from Nelson, received the Nobel Prize in chemistry in 1908 and later became the first person to split the atom.

To mark the day of his birth – 150 years ago, August 30, 1871 – the Dodd-Walls Center for Photonic and Quantum Technologies is offering family passes to two museums: the Auckland Museum of Transport and Technology (MOTAT) and the TÅ«hura in the Otago Museum. .

Each museum, which had a formal agreement with the Dodds-Walls Center, was offered 150 passes to give to families, center director Professor David Hutchinson said.

The Dodd-Walls Center mainly focused on atomic and optical physics, especially low-temperature atomic physics and quantum optics, which was directly due to the work and influence of Rutherford, said Hutchinson.

â€œSir Ernest Rutherford was Aotearoa’s first Nobel Laureate and his achievements paved the way for many breakthroughs and technologies that we take for granted today.

“What better way to mark your accomplishments than by trying to present the incredible possibilities of science to the next generation.”

Dr Craig Grant of the Otago Museum said the institution will give its free passes to students at the school.

â€œWe hope that this initiative, in addition to arousing interest and passion for science in some of our young people, will also help the schools themselves. “

MOTAT Museum Experience CEO Sally Manuireva said: â€œRutherford has had a profound impact on science and as a country we are all very proud of his accomplishments.

“It’s a chance to help encourage the next generation to engage in science and technology and maybe one day build on its heritage.”

The Otago Museum would distribute 50 family passes in three ballots, six months apart, and schools could apply for five passes each per ballot.

The first round of voting opens on Monday.

MOTAT would award family passes through its Auckland school network.

Rhode Island museums are still struggling to recover from the pandemic