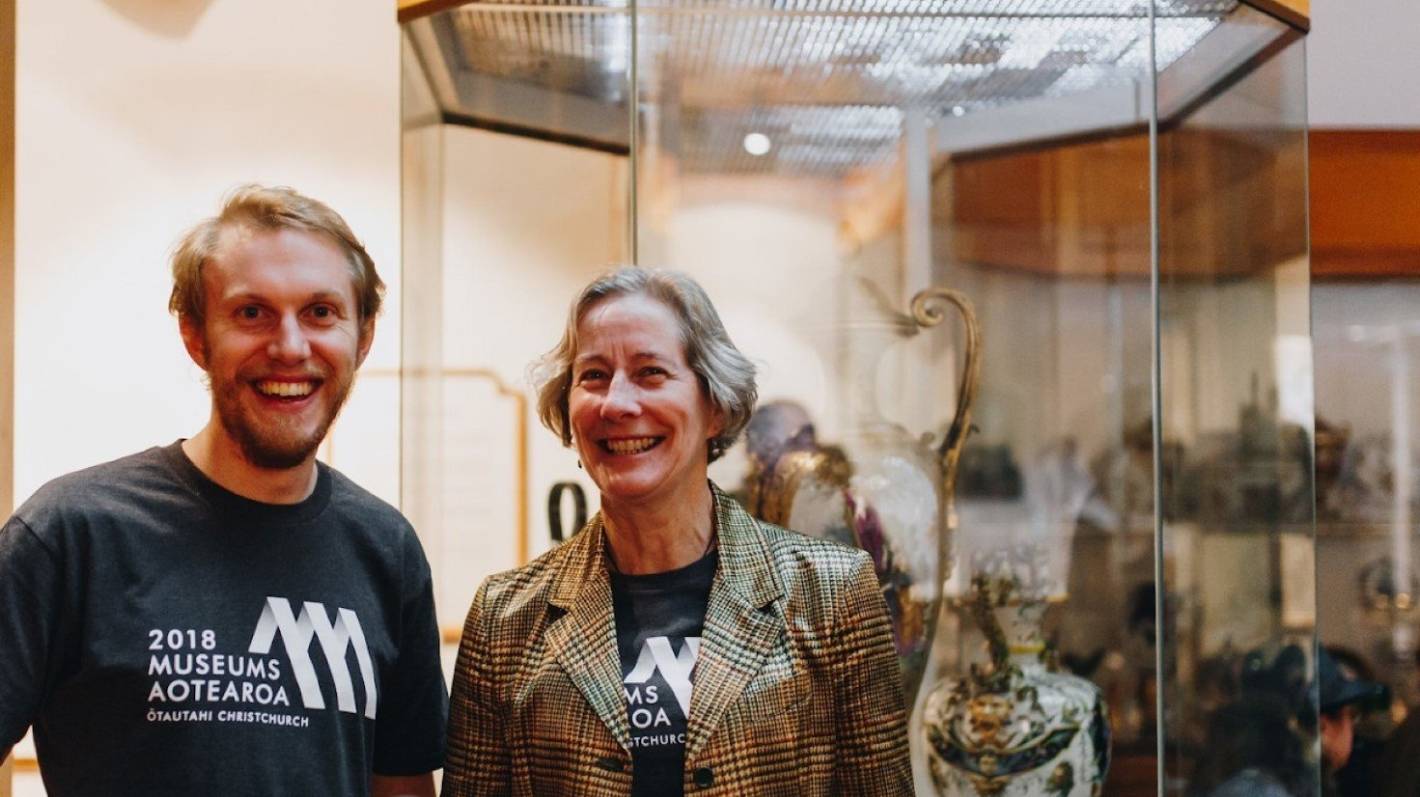 The executive director of Museums Aotearoa resigned within a week of the annual meeting of the national organization and two months after the resignation of its entire board of directors.

On Friday, the independent trade association representing public museums and galleries said in a statement that Phillipa Tocker, who served as executive director for 16 years, was stepping down immediately.

His resignation and previous departures from the board signaled the implosion of the industry, a museum expert said.

â€œThe perception must be that the sector cannot pull itself together,â€ said Conal McCarthy, professor of museum and heritage studies at Victoria University of Wellington. “It’s volatile, hectic and couldn’t be worse timing given that there was very little in the budget for culture and heritage.”

READ MORE:
* The director of the Wellington Museum is going through a restructuring process
* The entire board of Aotearoa museums resigns abruptly
* Who should Te Papa choose to run the national museum?

In April, the full board of Museums Aotearoa resigned due to concerns about the management of the organization.

After their departure, a new interim board of six was elected. They were working towards the annual meeting next week. But on Friday, the organization abruptly announced that Tocker had also resigned.

â€œThe past year has challenged everyone everywhere and Covid-19 has had a profound global effect, much of which remains to be understood. As such, this is the right time for me to step aside and for Museums Aotearoa to move forward in this new and evolving context, â€Tocker said in an emailed statement.

The Canterbury Museum has grown over the past 150 years. (Video first published October 9, 2020)

In a statement, Wallace said Tocker has made a substantial contribution to the organization and to the industry.

“She more than doubled the number of members, established our annual conference and awards, has advocated relentlessly for legislative changes and cost savings for members and supported the industry during the lockdown and beyond,” said Wallace, who was appointed last month.

Te Hau said the past 18 months have highlighted the â€œresilienceâ€ of the sector and the importance of taking care of the country’s taonga. She said Tocker was leaving the organization in a “position of strength”.

But McCarthy said this was the third time the museum sector has “imploded”, the others being in the 1980s and 1990s.

â€œIt’s a bit of dÃ©jÃ  vu to see this happen again, unfortunately. I hope that the museum sector will emerge more unified and stronger, and that it will find at the level of governance the best way to function and to engage with stakeholders and the government. This is not a good look.

At next week’s meeting, elections for a new permanent council will be held. It is not known if an executive director will also be appointed.

Tocker did not respond to a request for comment on Friday.

Art exhibitions on aristocratic estates that are worth seeing