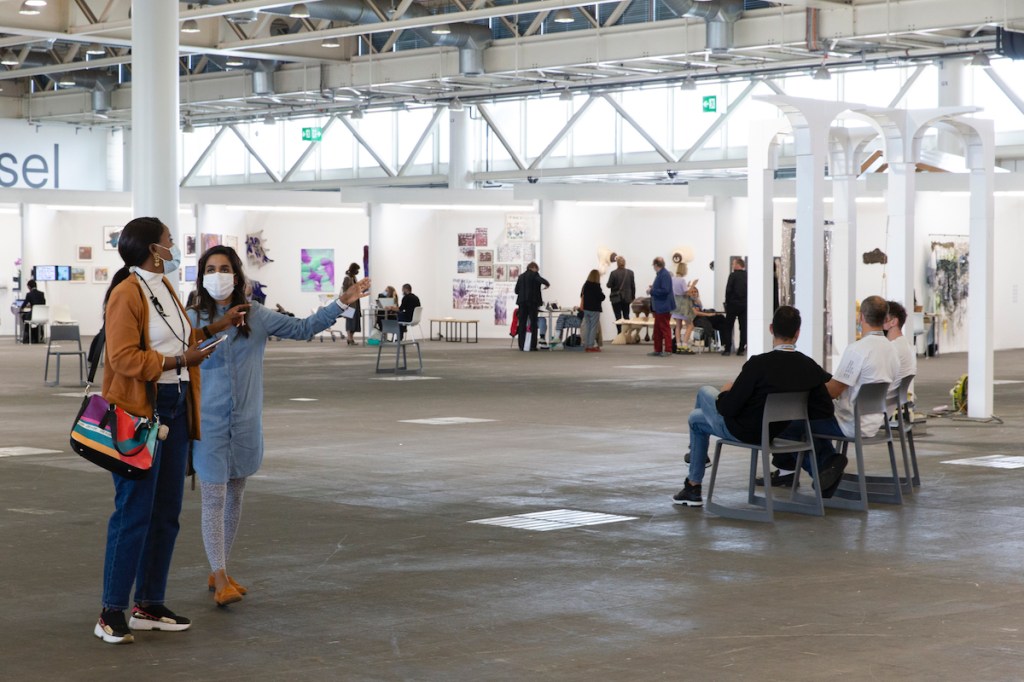 List, a fair that spotlights young galleries, has revealed the 82 exhibitors who will take part in this year’s edition, which runs alongside Art Basel in the Swiss city from June 13-19. Among the exhibitors are two Ukrainian galleries presented for the first time at List.

“Additionally,” List said in its announcement, “some of our Eastern European galleries will use their presence at the fair to give Ukrainian art a platform by expanding their presentations with Ukrainian artists.” .

Often operating as a more forward-thinking counterpart to the more blue-chip Art Basel, List has become known over the past two and a half decades for its international reach and offbeat offerings.

Also among those exhibiting for the first time at List this year are François Ghebaly, a closely watched gallery with spaces in Los Angeles and New York, and rhizome, an Algiers-based gallery that counts as one of two only African companies presenting at List this year. (Still, that means there are more African exhibitors than at the 2021 edition of List, where there was just one.)