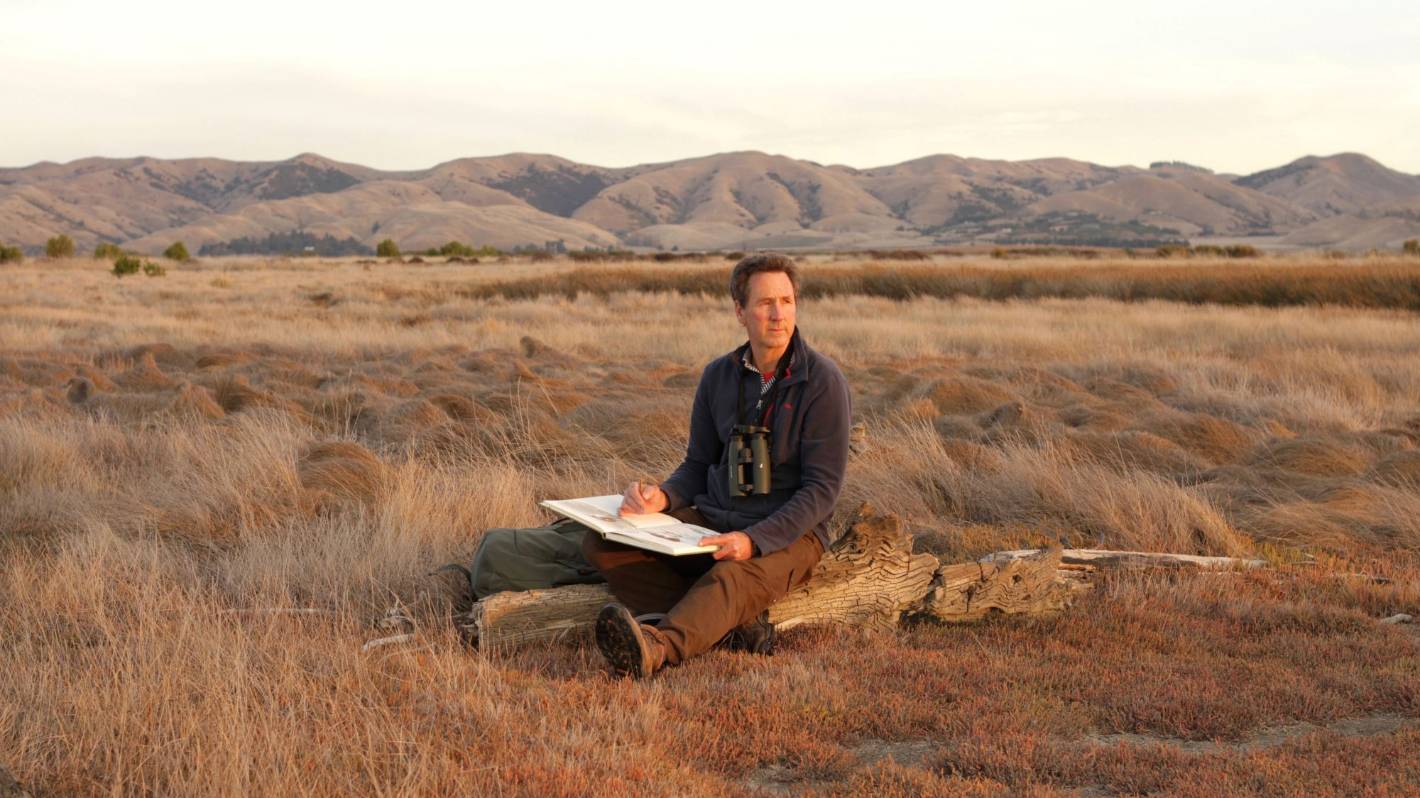 An artist’s 30 years of capturing birds in the Marlborough wilderness have been illustrated in both paintings and words, in a new collection of his chance encounters.

Nicolas Dillon’s book Attracted by nature features 54 species of birds, most spotted in the field and brought to life in his workshop in the Wairau Valley, each with their own descriptions for finding and painting them.

Dillon said growing up on a farm in Marlborough’s “rugged and bushy” Waihopai Valley inspired his love of wildlife and his need for artistic expression to capture the life force of birds.

“My brother and sister and I would get on the deck of the truck, where we were always eager to see what we might see, the possibility of deer or a flock of wild pigs appearing out of the brush and crossing the track in front of us. . We felt like we were in the wildest Africa, ”Dillon said in the introduction to his book.

“Through the birds, I come closest to the soul of the environment. By observing and painting visible realities, I encounter the invisible and, for me, the distance between man and nature is reduced.

Dillon’s bucolic childhood in the Waihopai Valley took place in a land of barren hills that had been in the family since Constantine Dillon took possession of the land there in 1848.

His fascination with birds began when he was very young, with his first drawing of a banded tturiwhatu at the age of six, creating such a strong familiarity with the species that he then struggled to achieve any portraits of “calm and modest” birds.

“It can become an obsession, looking for the subtle difference in their plumage, and trying to capture the intricate patterns and structures of the face in the sketchbook.”

Dillon was 18 when his first public exhibition was held at the Bealey Gallery in Christchurch. After leaving school in 1985, he has since worked as a full-time artist, inspired by the work of Raymond Ching and Bruno Liljefors, and exhibits in galleries and museums around the world.

He used a high powered spotting scope and drew in the field, working quickly to capture the vivid character of the birds he observed, before finishing the paintings in his studio by the River Wairau.

“Eighteen bar-tailed godwits, all juvenile, with pale buff upperparts notched with dark sepia markings. Scrawny and unable to tidy their wings, they begin to feed voraciously, as if they had never eaten.

“I am witnessing a ‘first landing’; each September, the barges land after eight or nine days of non-stop flight across the Pacific. It’s amazing, and especially since they are only a few months old and made the trip unaccompanied by adults.

From king spoonbills chasing fish ‘like crazy’ and playful kea showing off, to the intense energy of the kārearea hawk picking grasshoppers in the air and the ethereal kōtuku white heron drifting in lagoons, the Dillon Collection offered vivid and sensitive glimpses of the avian world.

Now living in the Wairau Plain outside Blenheim with his wife and children, Dillon’s dream of publishing a book about his artistic process has finally come true this year, after some encouragement from fellow artist Grahame Sydney ONZM.

This is the most recent story.