Autumn is an incredibly busy time on the London art scene. The preparation for Frieze Week, which takes place at the beginning of October, begins with the big galleries which tend to exhibit their big names. Some galleries start their exhibitions in September like Paula Rego at Marlborough Fine Art and Conrad Shawcross at Victoria Miro Mayfair. Fall is also the time when public museums and galleries launch their fall programs. The RA presents the art of Oceania as well as the first exhibition devoted to the architect Shard Renzo Piano; the Whitechapel Gallery presents the first study by Elmgreen & Dragset and the National Gallery welcomes the Courtauld Impressionists. The schedule is so packed that Artlyst is offering the guide in two parts: the first covering openings and closings in September, while the second will cover October/November. Also check out the Artlyst Guide to Frieze Week 2018 and our weekly list of recommended exhibitions.

DRAG: preview of self-portraits and the politics of the body at the Hayward Gallery until October 14. Read Edward Lucie-Smith’s review HERE

Joe Tilson at 90 – Alan Cristea Gallery September 1-22 –
groundbreaking sixties screenprints and collages alongside recent prints.
Daniel Richter at Galerie Thaddaeus Ropac from September 5 to 29
Large scale oil paintings by German artist Richter who has shaped painting in Germany since the fall of the Berlin Wall.

Paula Rego – drawings at Marlborough Fine Art 12 September-27 October
An exhibition dedicated to Rego’s preparatory sketches spanning the last three decades giving a rare insight into his talent as a draftsman and his inventiveness.
Conrad Shawcross at Victoria Miro Mayfair from September 13 to October 27
Two new mechanical works plus a new sequence of photographic prints. 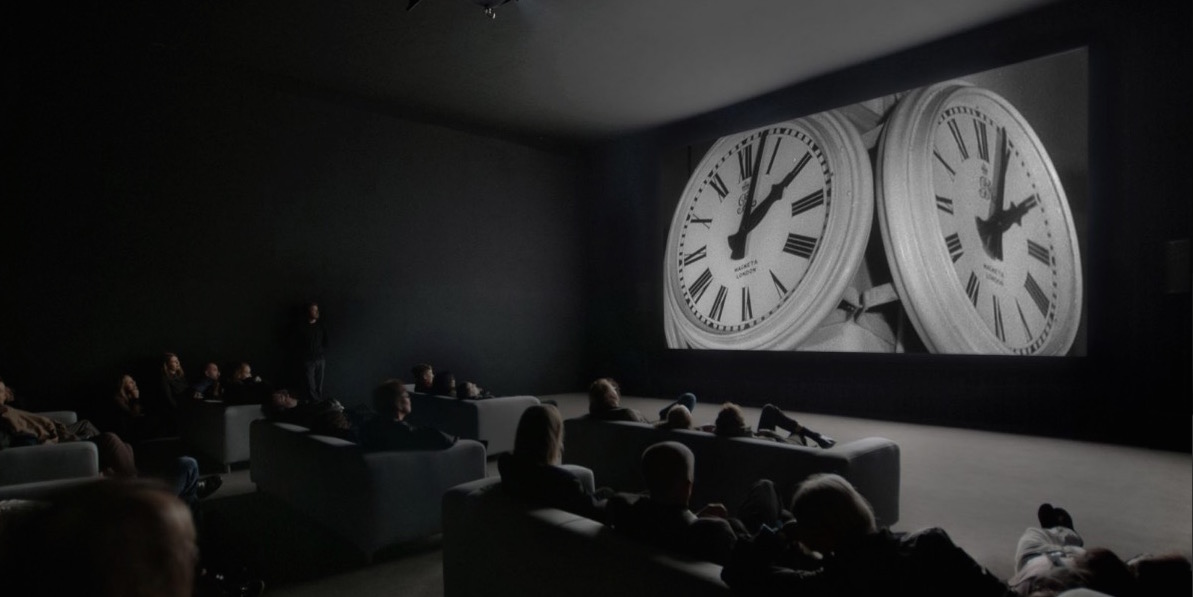 Christian Marclay: The Tate Modern Clock
Christian Marclay’s acclaimed installation, The Clock 2010, has captivated audiences around the world. The Tate Modern is showing it for free, but be prepared to queue.
Daniel Silver at the Frith Street Gallery from September 14 to November 3
Silver is interested in the mannequin from classical sculpture to current uses such as shop windows. Includes five marble and onyx sculptures resembling Herm. 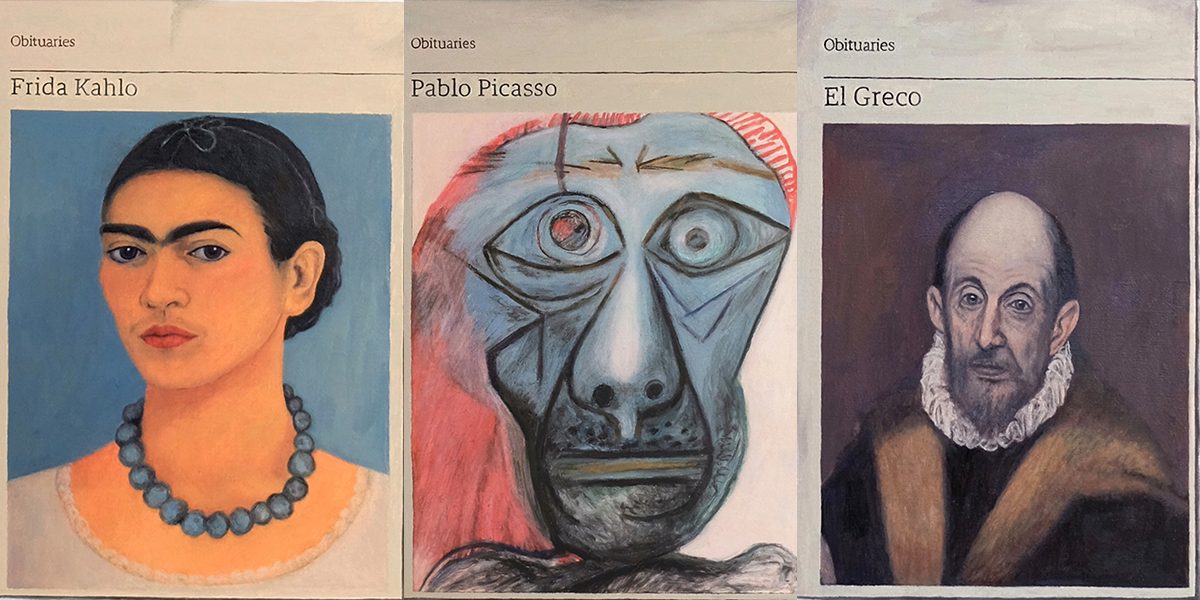 Hugh Mendes at Charlie Smith London from September 14 to October 13
Mendes, known for his finely rendered obituary paintings, focuses here on The Death of the Artist.
Doris Salcedo at White Cube Bermondsey from September 28 to November 11
Colombian artist Salcedo’s Palimpsest installation focuses on the names of individuals who drowned in the Mediterranean and Atlantic as they attempted to migrate to a better life.
Amy Sillman at Camden Arts Center from September 28 to January 6, 2019
Abstract paintings by American artist Sillman.

Last of the MA students shows:

First of the art fairs 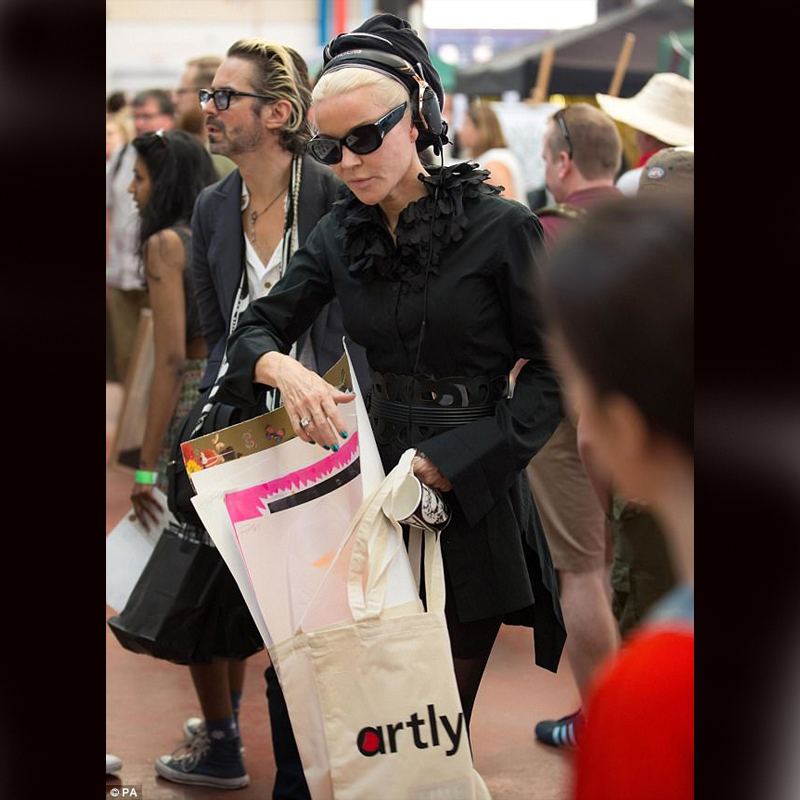 The Courtauld Impressionists move to the National Gallery 17 September – 20 January 2019 £7.50
The exhibition revolves around the loan of 26 masterpieces from the Courtauld Gallery which is closing its doors for a major transformation project.
The Turner Prize is back at Tate Britain for the 2018 edition from September 26 to January 6, 2019. £12.50
The four shortlisted artists are Forensic Architecture, Naeem Mohaiemen, Charlotte Prodger and Luke Willis Thompson.
Space Shifters at the Hayward Gallery features 20 international artists on the theme of the disruption and alteration of space. 26 Sep-6 Jan 2019 £16.50 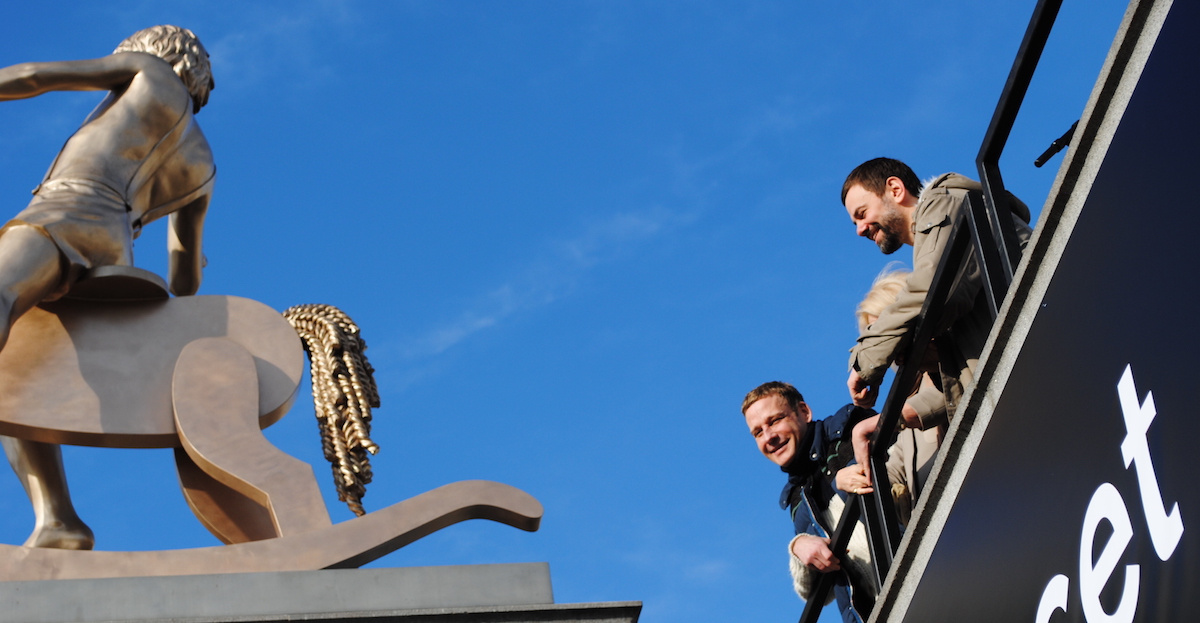 Elmgreen & Dragset survey at the Whitechapel Gallery from September 27 to January 13, 2019
Artist duo Michael Elmgreen and Ingar Dragset have worked together since 1995 to produce seductive spatial scenarios that explore social and sexual politics. see website for ticket prices. 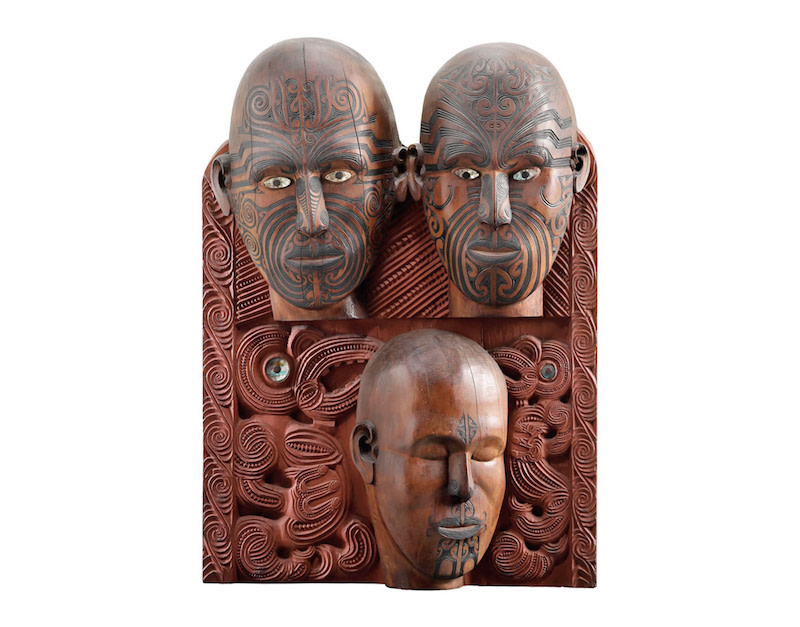 Oceania at the Royal Academy of Arts celebrates the 250th anniversary of Cook’s first voyage to the Pacific with a look at the dazzling and diverse art of the Oceania region, from historic to contemporary. £20
More Renzo Piano: The Art of Making Buildings also at RA September 15 – January 20, 2019
The RA reveals the vision and invention behind the architect of the Shard.
I object: Ian Hislop’s search for dissident at the British Museum 6 September-20 January 2019. Adult £12
The British Museum has invited Ian Hislop, editor of Private Eye, to rummage through the stores and select items that explore the idea of ​​dissent, subversion and satire. 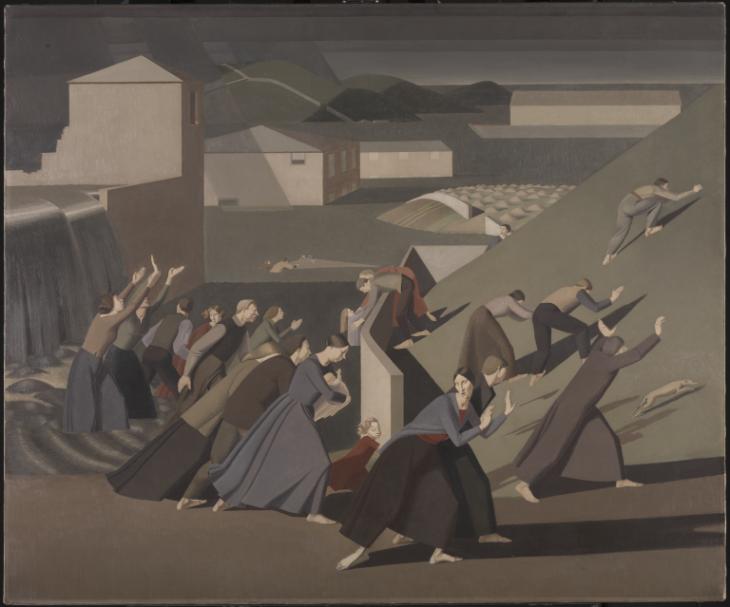 Can museums be friends when their countries are not?