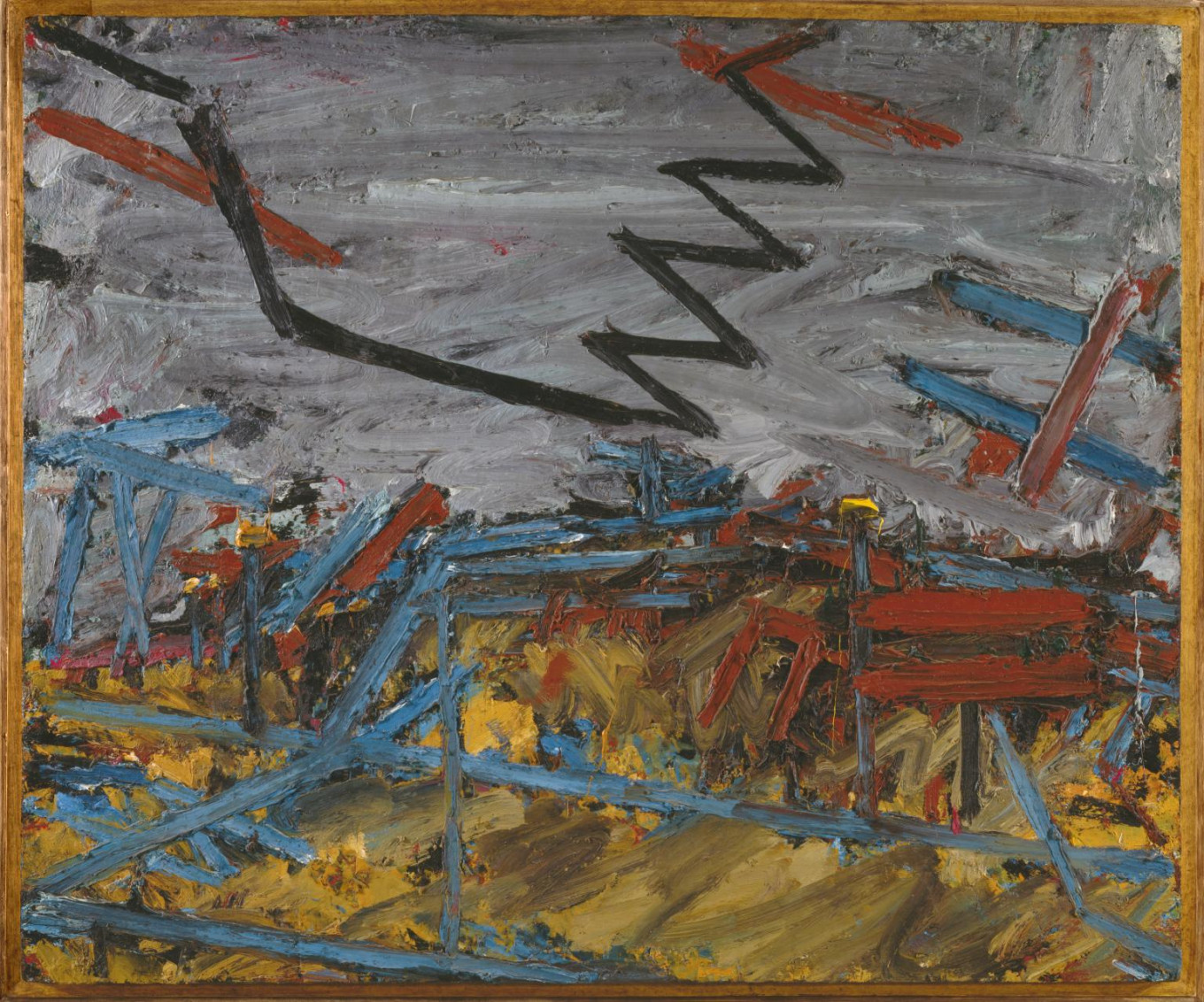 Can museums be friends when their countries are not?

When did you start to organize this exhibition?

I got the idea in early 2014 during my first trip to the UK as director of the Pushkin Museum. In London, I met Nick Serota [Tate director from 1988 to 2017]. He was very nice. He told me he wanted to help and we started to discuss what we could do together, taking into account the exhibits that the Pushkin Museum had done in the past – the retrospective of William Turner and the Pre-Raphaelites.

They gave me a list of various possible exhibition topics, and I immediately chose the School of London [London-based artists in the 1970s who were doing figurative painting when the avant-garde was in fashionâ€”The Moscow Times]. It was the first time that Tate offered to do a School of London exhibition outside the UK. But then things didn’t work out and the exhibition was postponed and then postponed again. During this time, the idea saw the light of day and a School of London show toured the world, with stops in Los Angeles, Malaga and Aarhus.

Well, the stars finally aligned and we were able to bring the show to Moscow. It’s a big exhibition – 80 works by the Tate – and so it’s quite expensive. Of course, we had to find a sponsor, which wasn’t easy because it’s not a beauty show; on the contrary, it is about everything that is terrible in human life. It was the happiest day of my life last year when our general sponsor VTB picked up this show.

How did you manage to organize an exhibition of this magnitude when relations between Russia and the UK are so strained?

We really wanted to put on a show this year. We called 2019 the â€œBritish yearâ€ at the Pushkin Museum. We wanted to show that the relationship between our two countries is not as bad as it seems.

The bottom line is that the world is not one dimensional. There are always different elements in play, different colors. All of our colleagues, no matter where they live – UK or US – are even more open to interaction than before, more willing to cooperate, just like we are. Everyone realizes that there needs to be a balance, and this exhibition confirms it.

How would you describe the main theme of the exhibition?

It’s an exhibition about pain and trauma. It is in a way a continuation of our 2017 exhibition devoted to post-war European art. In this exhibition we limit ourselves to the UK and showcase six British artists: Frank Auerbach, Francis Bacon, RB Kitaj, Leon Kossoff, Lucian Freud and Michael Andrews, all of whom share a part of their understanding of the world.

It is a very important project for us, and I hope people will like it, especially the young people. For older people, like my parents’ generation, it might not be that important, because they’ve been through all these existential issues before and thought about it.

How did you choose the works for the exhibition?

It is always a difficult process because many works are in the permanent collection. [and arenâ€™t loaned out], some are loaned elsewhere, and others are being repaired. We knew which paintings by Lucian Freud we needed – we wanted works from his earlier and later periods because it is very important to show works from different stages of his life.

We needed both Auerbach’s portraits and his landscapes, which here play an important role in showing that the London School is not just about the body, not just showing the human essence through the portrait. Auerbach’s landscapes are also seen through the same personal prism.

In addition to the six artists of the London School, we also feature artists who have influenced them or who have become followers. David Bomberg was, in essence, Auerbach and Kossoff’s teacher. Paula Rego is a young artist who shares the ideals of the School of London.

It was a pretty long and painful processâ€¦ but I think we finally got everything we needed.

What else do we have in store for the â€œBritish yearâ€?

This isn’t the only British themed event at the Pushkin Museum this year. This year’s closing exhibition will be a retrospective of Thomas Gainsborough. This is another ‘gap’ in British art that we must fill. We put on the show with fifteen UK museums, not just the main ones, but also the provincial museums, including Gainsborough’s House Museum.

12 Ulitsa Volkhonka. Kropotkinskaya metro station. Two concerts will be organized in connection with the show on April 21 and 25.

Read a review of the show here.