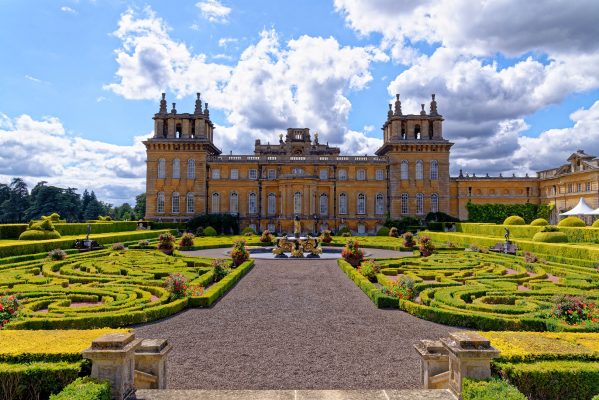 Blenheim Palace: the story of the only country house to be awarded the title of “palace”

With its exuberant 250-meter-long facade, Blenheim Palace is the crowning achievement of Vanbrugh’s work. Jack Watkins takes a look at this true masterpiece.

Sprawling impersonal country houses, built to impress visitors rather than provide creature comforts to locals, were a feature of the English landscape long before Blenheim Palace. Yet this huge complex, the house alone encompassing seven acres of Oxfordshire when it was completed in 1725, was comparable to the largest palaces in Europe.

Set to become the historic seat of the Dukes of Marlborough after Queen Anne gifted the Woodstock Mansion to the 1st Duke, John Churchill, in 1705 as a reward for his military triumphs, it is the only English country house – in apart from those of bishops – which, by long-standing popular consent, received the honorary title of palace (it was once described by some as Blenheim Castle).

It is the only one on the list of UNESCO World Heritage Sites, which places it in company with Stonehenge, the Tower of London and the Cathedrals of Canterbury and Durham for what is considered to be its invaluable expression. facets of our national culture. .

Sir John Vanbrugh (1664-1726), its first creator, already knew how to think big. Like Sir Christopher Wren, Vanbrugh was a late entrant into the architectural profession, being 35 when he received his first commission, Castle Howard in North Yorkshire, for the Earl of Carlisle in 1699. Suddenly, this splendid creation establishes him as the main representative of the British Baroque, of grandiose style, of romantic spirit.

Vanbrugh had relied heavily on the technical expertise of Nicholas Hawksmoor at Castle Howard and was to do so again in Blenheim, on the grounds of the former Royal Hunting Park at Woodstock. They formed a fitting alliance, both believing that the overall impression of a building was more important than the purity of its style.

It was Vanbrugh’s stated intention to give his homes “something of the castle air” and Blenheim’s colossal scale has it. With its facade extending 856 feet in its entirety, its intimidating Corinthian portico and corner towers project a curious blend of Imperial Rome and medieval Baronialism.

Further reflecting his keen sense of the past, during the construction of the palace, the architect wrote a letter to Sarah Churchill, the First Duchess, unsuccessfully pleading for the conservation of the remains of the old Woodstock mansion (which dated from the 12th C. century) in the park, for its historical associations and to attract attention. 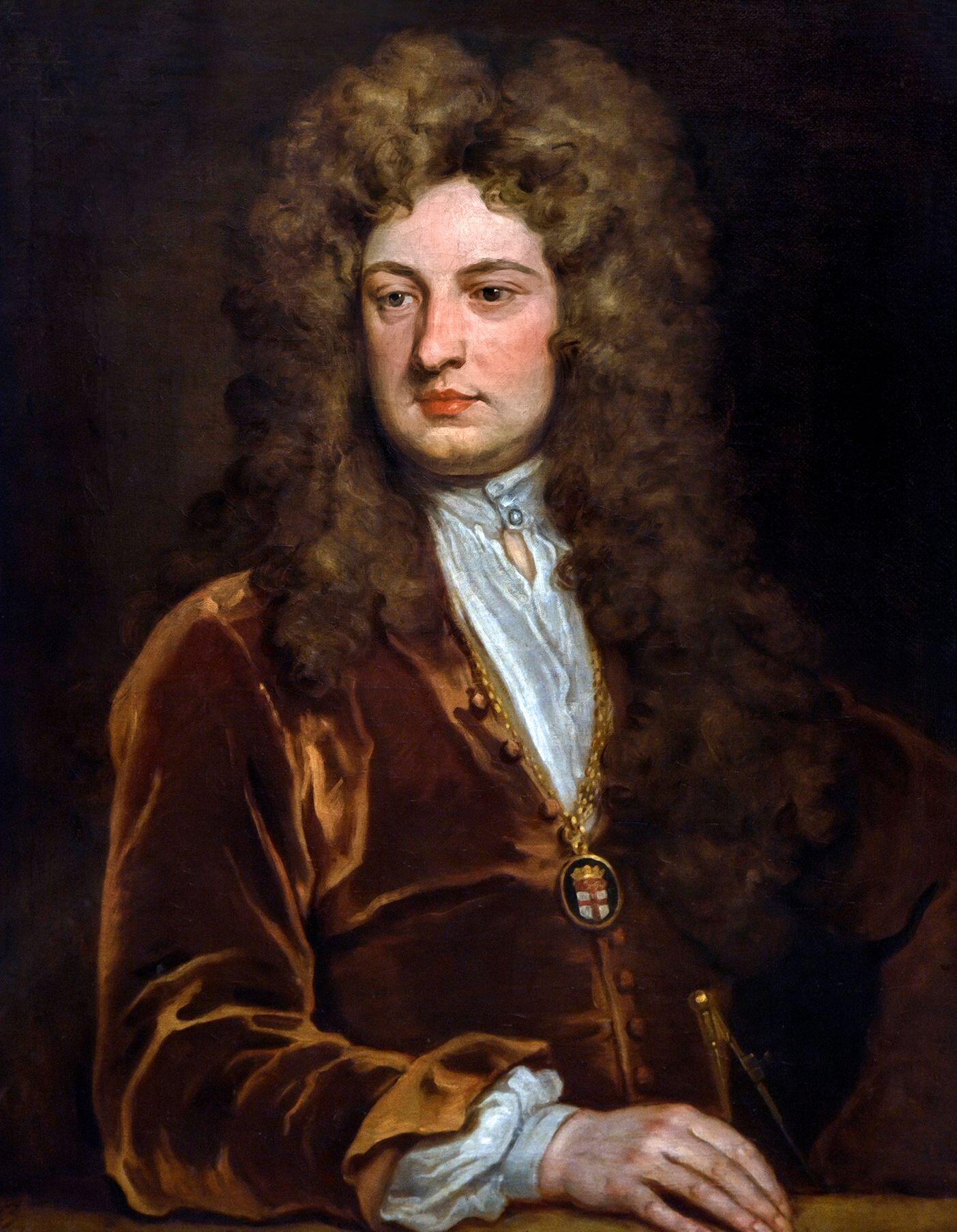 John Vanbrug. Portrait of the English playwright and architect Sir John Vanbrugh (1664-1726), who is most famous for the design of Blenheim Palace and Castle Howard. Painting by Sir Godfrey Kneller, oil on canvas, c.1710. Credit: Alamy

Many other big names from the Baroque era were employed inside. The Great Hall’s flamboyant ceiling was painted by Sir James Thornhill, the greatest English painter and decorator of his day.

Louis Laguerre, his French-born and England-based rival, embellished the Great Drawing Room and there are many military-style sculptures by Grinling Gibbons, who also designed the mighty pinnacles of the towers, as well as busts by Michael Rysbrack. .

Yet as the heyday of country houses neared its peak, Blenheim was more of a â€œroyal and national monument,â€ in Vanbrugh’s words, than a house. As such, its location on the edge of a plateau was important. Although the original formal gardens were created by the royal gardener, Henry Wise, Vanbrugh, again assisted by Hawksmoor, designed the somewhat oversized bridge that crosses the river, as well as the flower garden. 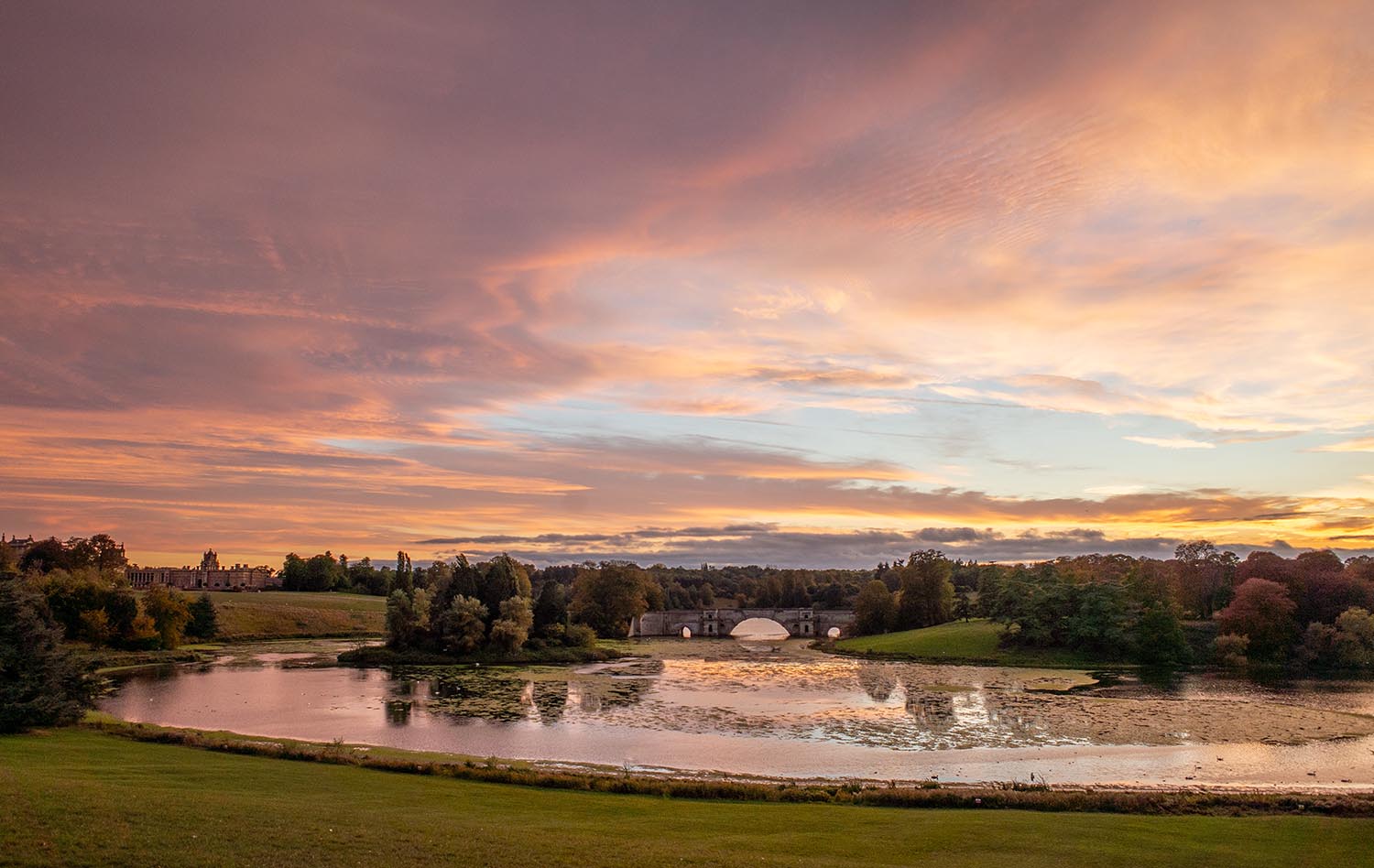 The vast lake was created by damming the river, as part of Capability Brown’s later landscape work, which reflected a desire within the English garden movement of the time for a more Arcadian look. Indeed, some call Blenheim a more naturalistic version of Versailles.

Sadly, in part due to the fact that Blenheim Palace is the birthplace of Sir Winston Churchill (he proposed to Clementine here, and the couple are buried near Bladon, visible from Blenheim), he has become one of these places to check for tourists to shoot on busy routes.

Considering the array of memories, the lightly glazed appearances are understandable: there is so much to take.

See more and get information about visitors to www.blenheimpalace.com

Leap of Faith: Vanbrugh’s other masterpieces 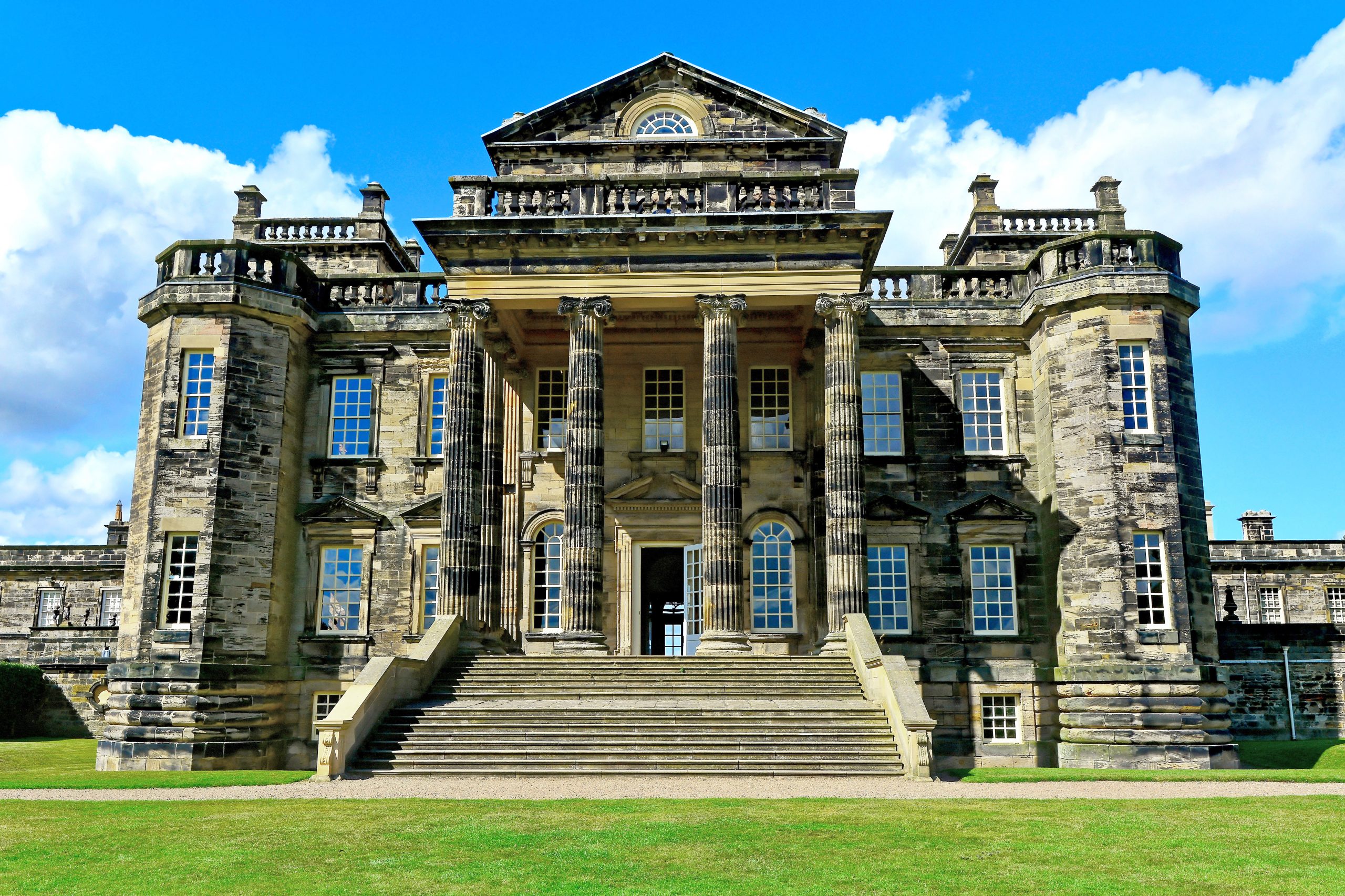 Seaton Delaval Hall, Northumberland. Few architects could boast of having a CV like that of Vanbrugh, who was of Flemish descent but born in London. He had spent time in the army, had been imprisoned in the Bastille on suspicion of espionage, and was a prolific and successful writer of obscene Restoration comedies before his abrupt switch to architecture.

Although his Castle Howard was a triumph, it was still an unknown amount at the time Blenheim was built and, although it was the choice of Queen Anne and John Churchill for the task, Sarah Churchill had wanted the proven veteran. Wren.

The relationship between the pragmatist Sarah and the extravagant architect deteriorated to such an extent that Vanbrugh eventually left the project, which was completed by Hawksmoor. Nonetheless, Vanbrugh continued to work on country houses without Hawksmoor’s assistance, including Kimbolton Castle (Huntingdonshire), Kings Weston (Bristol), Grimsthorpe Castle (Lincolnshire) and Seaton Delaval (Northumberland, above), the latter being perhaps his most romantic baroque creation of all.

Fig 2: The scale and opulence of Versailles established the palace in the European imagination as the incomparable of royal splendor. Credit: Elena Korchenko / Alamy Stock Photo

From 1661 until his death in 1715, Louis XIV invested huge sums of money transforming the Palace of Versailles into

Friday’s papers: Birds in trouble, masks in stores and spike in interest on payday loans | News