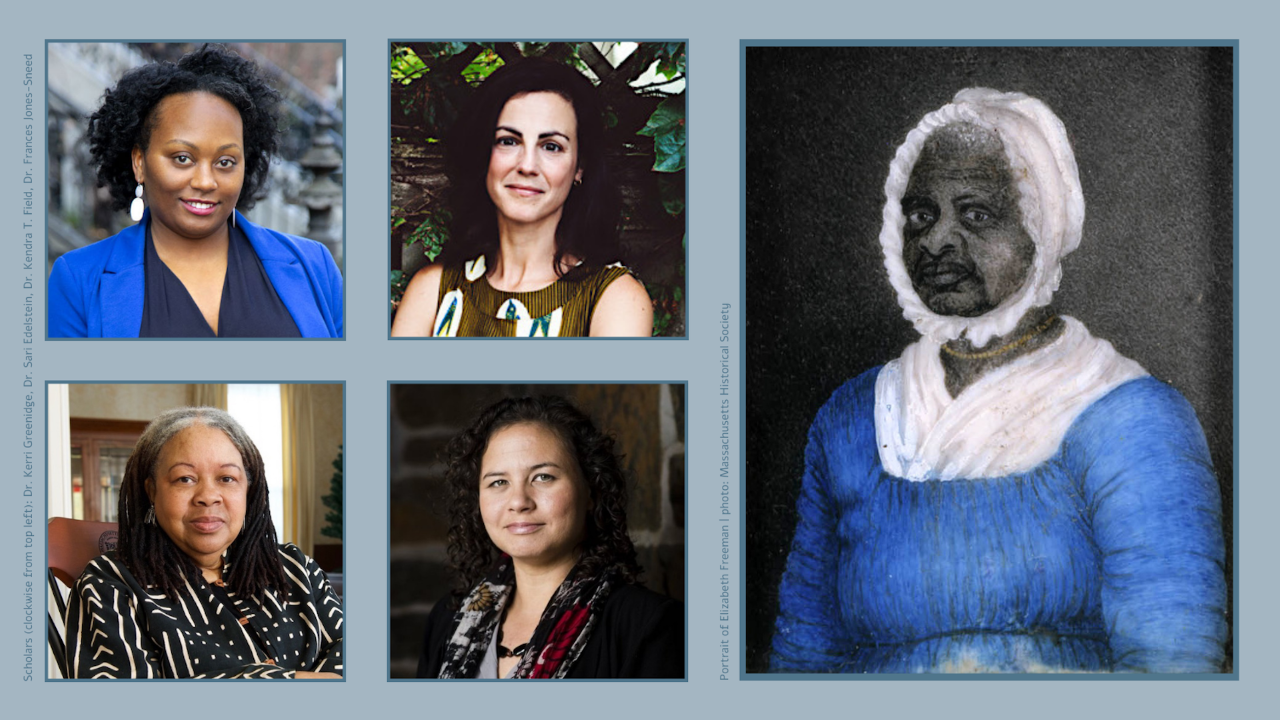 Don Giovanni, often considered Mozart’s greatest work, is based on the legend of Don Juan and tells the story of the slow demise of the antihero Giovanni. Director Jonathon Loy says, “This production of Giovanni is not defined by a location or a time period. We’ll be forced to see into the depths of Giovanni’s soul for what he truly is, a lustful man with devastating flaws who wields great influence over his surroundings. Thanks to the addition of dancing, we’ll take the journey with Giovanni as he heads into the depths of hell, as he tries to bring everyone down with him.

This production was originally scheduled for the fifth anniversary season of 2020, but was canceled due to the COVID-19 pandemic. In a quick pivot, the cast collaborated on a virtual concert recorded at their homes and studios, which aired in August 2020. The majority of that original cast returns

André Courville makes his debut at the Berkshire Opera Festival in the lead role of Don Giovanni. Courville is a rising star in the world of opera and has been hailed by Opera News for his “splendid and lush bass-baritone”.

The August 20 matinee is preceded by a free pre-show talk with playwright Cori Ellison at 12 p.m. (11:45 a.m. doors) for all ticket holders.

Tickets for each of the three performances start at $20 and can be purchased on the Mahaiwe website.

“Elizabeth Freeman and the Narrative of Black Stories”

SHEFFIELD— On Friday August 19 at 4 p.m.The WEB Du Bois Center for Freedom and Democracy will present a panel discussion on the life and legacy of Elizabeth Freeman, the first enslaved African-American to successfully pursue freedom in the Commonwealth of Massachusetts.

Freeman was never given the opportunity to tell his own story publicly, and subsequent interpretation was largely shaped by the descendants of his white employers, with emphasis on his years as a “devoted servant”. In this roundtable, historians Dr. Kerri Greenidge, Dr. Sari Edelstein, Dr. Kendra T. Field, and Dr. Frances Jones Sneed will address the realities of Freeman’s complex story and use it as a doorway into a larger conversation about the stories, silences, and ethics of African-American public history.

The roundtable will take place at Dewey Hall and will be followed by a reception. For more details, visit www.duboisfreedomcenter.org.

The panel discussion is the first in a series of events honoring Elizabeth Freeman’s journey to freedom which will take place in Sheffield this weekend. For the full schedule of events, visit: https://sheffieldhistory.weebly.com/elizabeth-freeman-monument.html

measure for measure opens at the Tina Packer Playhouse

LENOX– by Shakespeare measure for measure will be staged at the Tina Packer Playhouse on the Shakespeare & Company campus from From August 19 to September 18. The performances on August 19 and 20 are previews and the premiere will take place on August 21.

Directed by Alice Reagan, measure for measure follows Lord Angelo, abruptly appointed to rule over a chaotic, debauched city to restore order with repressive laws and an iron fist on license. The object of his own twisted desire is a young nun, whom he places in an unthinkable position. “Who should I complain to? is all young Isabella can say when she finds herself the target of his abuse of power.

Tickets for performances start at $22 and can be purchased online.

Massachusetts Commission on the Status of Women seeks candidates 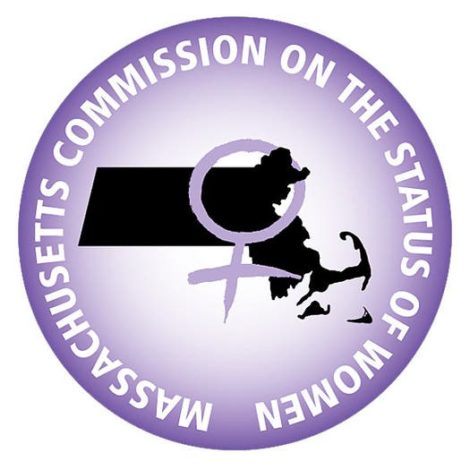 The mission of the Berkshire County Commission on the Status of Women (BCCSW) is to provide an ongoing and influential voice for women and girls in Berkshire County that facilitates and promotes community and inclusiveness. The Commission upholds fundamental freedoms, fundamental human rights and the full enjoyment of life for all women and girls throughout their lives.

On August 18, learn about the work of BNRC, its mission to preserve and protect the natural beauty and ecological integrity of the Berkshires for the public good. BNRC staff will focus on The High Road, which is a long-term initiative to connect towns and trails as well as groups of conservation lands, allowing hikers to explore scenic Berkshires. The event will begin at 10:45 a.m. and will be held at the Israel Knesset in Pittsfield.

On August 25, join BNRC staff for a nature walk in scenic Parson’s Marsh near Tanglewood (170 Under Mountain Road in Lenox). The event will start at 10:45 a.m.

The August 18 free program will be presented in person as part of the Federation’s Connecting with the Community series and will be followed by a hot kosher dinner. Lunch is a suggested donation of $3 for adults over 60 or $7 for everyone else. Reservations are required for dinner and can be made by calling (413) 442-2200 before 9 a.m. on the day of the program. The Israel Knesset is located at 16 Colt Road in Pittsfield.

To find out more about this program and other Federation events, check out our calendar of events at jewishberkshires.org.

What is your favorite video game OST? I will go first