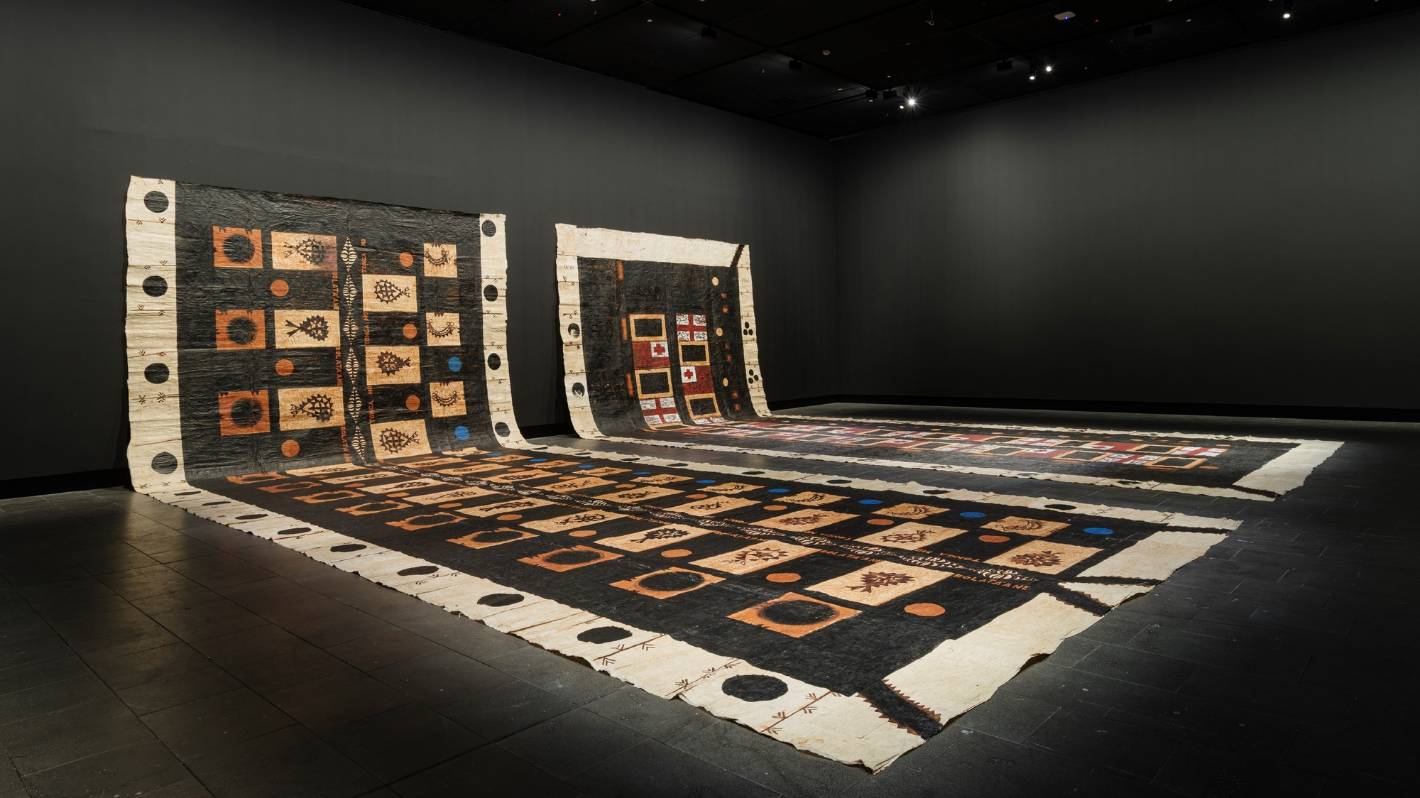 10 must-see exhibitions at level 2 in September

With Canterbury now on Alert Level 2, Warren Feeney looks forward to seeing the work of a local artist showcased at the Sydney Biennale in 2020, as well as an artist exhibiting in Christchurch for the first time after 40 years of painting. He is also impressed with the region’s commitment to textiles and crafts.

Spring Selection brings together works by established and emerging New Zealand artists, from Philippa Blair and Ralph Hotere to Andy Leleisi’uao, including Rebecca Harris and Vivienne Murchison. Among the many highlights is that of Leleisi’uao Umbilical III, a recent work as political as it is elegant and confronting, its babies in free fall, encircling letters of the Samoan alphabet. Leleisi’uao observes, â€œlose the language, lose the cultureâ€. From September 8 to 24.

Organized by writer / artist Gregory O’Brien, Cellular memory is a traveling exhibition encompassing three decades of Elizabeth Thomson’s artistic practice. It is a magnificent exhibition. Ashburton Art Gallery adds fire to its magic with a new series of works by the artist, Lateral theories. O’Brien describes it as “conceptually and in terms of its materials … moving into uncharted, hitherto unimaginable territory”. August 14 – October 24.

Opened as a studio for artist Beverley Frost in 2004, Art Box gained a new identity after the earthquakes of 2011 as an exhibition gallery of local artists. Art Box was one of the first galleries to open after the earthquake and Ten by tens celebrates its tenth anniversary in a group show, featuring numerous artists, including Philip Beadle, Ruth Killoran and Melanie Hammet. All works measure ‘ten by ten inches’ (25x25cm). Opening September 12.

In Strange pomander, Zina Swanson draws our attention to how we tame the natural world as if it were one of our own. Strange pomander (a scented herb ball used to ward off “unpleasant” smells) serves as a metaphor for such relationships, reframing the subjects of her work as objects, serving as windows to look through, as exquisite as foreign in a country strange. September 9 – October 2.

English artist and writer Grayson Perry forever changed perceptions of quilting thanks to his passion for large-scale tapestries, publicly stressing that art is not defined by what or how it is made, but by its context. The Bays Harbor Quilting Group is in good company, with their Spring Quilting collection showcasing artwork that could be for the wall or the bed. In addition, there are notebooks covered with fabric, bags, cushions, teapots and soft toys. September 10-26.

Painter, writer and musician Nick Harte currently performs with the Aotearoa Snuff Jazz Ensemble and holds his first solo exhibition at City Art. His mention of demons and spirits may be present in the titles of his works, but his painting also inhabits another universe, more nebulous, but no less convincing. A reassuring world in its promises of wonder and beauty that is repeated over and over again. September 14 – October 4.

SchmucKCrackeR showcases contemporary jewelry and items that include new works created by two Wellington-based artists. Moniek Schrijer is the recent artists resident at McCahon House and is internationally recognized for “turning the ordinary into the extraordinary”. Karl Fritsch works from his Driving Creek Pottery residence. September 9 – October 2.

that of John Walsh Things have changed is the artist’s first solo exhibition in Christchurch and after 40 years of painting. Born in 1954 in Tolaga Bay, Walsh is of Irish Aitanga, Haitian and New Zealand descent. In part, he can be credited with re-establishing the landscape as an important subject for the visual arts, his painting invigorating it and connecting it intimately with Maori conceptions of time and place, past and present. September 18 to October 10.

Textile treasures is a group exhibition by six local artists working through a range of practices; fashion, felting, embroidery, quilting, knitting and recycled furniture and more. The Textile and Fiber Arts Network, TAFAN, was formed following the February 2011 earthquakes and the loss of premises by a number of textile groups, now sharing facilities and collectively defending textiles, l fiber art and craftsmanship. September 20 – October 9.