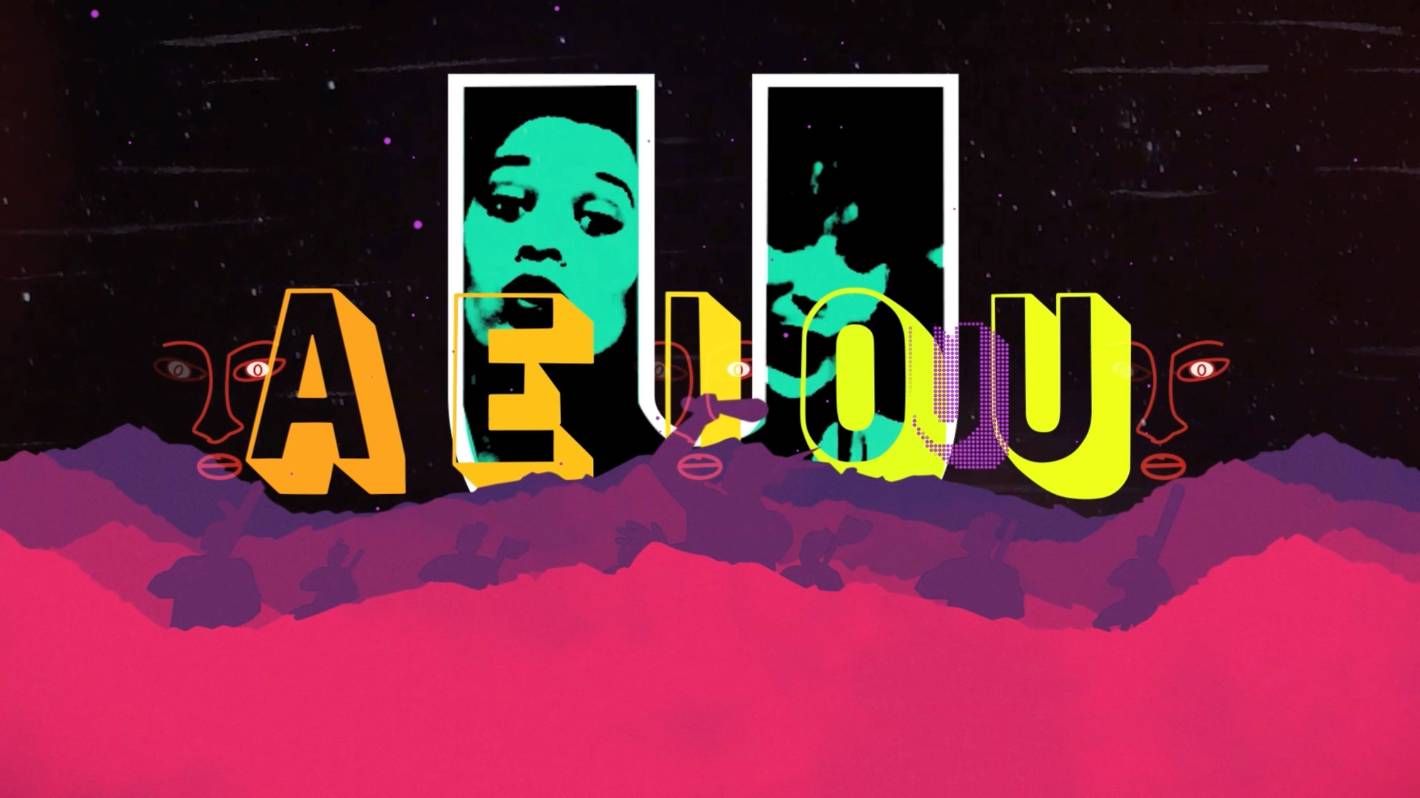 In June, Warren Feeney looks forward to an exhibition that commends all of us to undertake an act of generosity, the display of a sculpture by Ōtautahi’s most overlooked sculptor, and a mural that celebrates the city’s unique relationship with Japan.

Described as a “rich collection of works that explore time, politics, language and place – and karaoke!” Māori Moving Image ki Te Puna o Waiwhetū is a collaboration between Christchurch Art Gallery Te Puna o Waiwhetū and the Dowse Art Museum. Curated by Melanie Oliver and Bridget Reti, the exhibition continues the influential momentum of contemporary Maori art, nationally and internationally, with its origins and authority now stretching back over seven decades. June 4 – October 6.

Weaver and sculptor Matthew McIntyre-Wilson (Taranaki, Ngā Mahanga and Titahi) has woven geometric patterns, grounded in raranga whakairo (braiding) with precious metals, treasures in the intimacy of their detail and vast possibilities. In June, McIntyre-Wilson is Oxford Gallery’s artist-in-residence Toi o Waimakariri, holding workshops for all and transforming the gallery into an active working studio. June 23 – July 17.

Renowned potter John Parker has maintained the vitality of his ceramics for over five decades, committed to design principles based on the refined aesthetics of European modernism. In Form and Colour, Parker reveals his enduring commitment to Bauhaus traditions, his familiar monochrome ceramics complemented by new colored polychrome “wall rings”, proof that Parker continues to explore new, uncharted territory. June 4-25

William Trethewey (1892–1956) is Aotearoa’s most overlooked sculptor, but responsible for some of our most important public artwork, particularly in his hometown of Ōtautahi Christchurch. Trethewey’s Citizen’s War Memorial, 1937, previously in Cathedral Square, is currently being restored, but the Canterbury Museum is hosting one of its five figures, Sacrifice. Influenced by Trethewey’s admiration for Michelangelo, the cast bronze form of the figure acquires a new and commanding presence in the museum foyer. In progress.

The Partners, PLACE, Art on the Quay176 Williams Street, Kaiapoi.

Les Associés is a collective of 10 artists, their work characterized by its response to domestic and environmental issues, their exhibition, PLACE, reconsidering the realities of its subjects. For example: Lee Harper’s The Sow’s Ear is a fond memory of a childhood home qualified by the memory of his mother’s observation: “I walked past our house one day and my mother said, ‘You don’t can’t make a silk purse out of a sow”. ear’. Not a judgement, rather a statement of fact. From June 9 to July 13.

Currently completing her MFA at Ilam School of Fine Arts, Lost Space by Kara Burrowes is about our experience of the earth and also an encounter with the qualities of her oil and canvas paintings. plaster on panel. Burrowes exceeds expectations in landscape paintings that are as provocative and contemporary as they are believable in their sophistication and mastery of materials. June 1-18.

After at least two decades of paintings that focused their attention on silhouetted patterns, figurative images, and graphics, in Everyday Life Chris Heaphy apparently prioritized painting as the subject of his attention. In Your Song, the artist’s title could be about his painterly surfaces, the result of painting on linen, stretching and blurring his images, and intensifying our engagement with color and space. . June 1-30.

Koryu, A Hum (the beginning and the end). Salt district, center of Ōtautahi.

With 44 new works of art being performed for the March Flare Festival, all at the intersection of the Salt District with High, Manchester and St Asaph streets, the city center should be high on everyone’s list for an art experience serious. A highlight is the festival audience’s choice of A Hum (the Beginning and the End) by Japanese-born Koryu. The largest mural done for the festival, and singled out by street art scholar Reuben Woods: “The work touches on many levels, drawing on the shared experiences of the Ōtautahi earthquakes and the tremors of land and the Tohuku tsunami, which occurred a few weeks after each other… Koryu considers his figures [in this work] as guardians of the city.

Houston billionaire Fayez Sarofim dies at 93. ‘The Sphinx’ made a fortune betting on top-notch American entrepreneurs