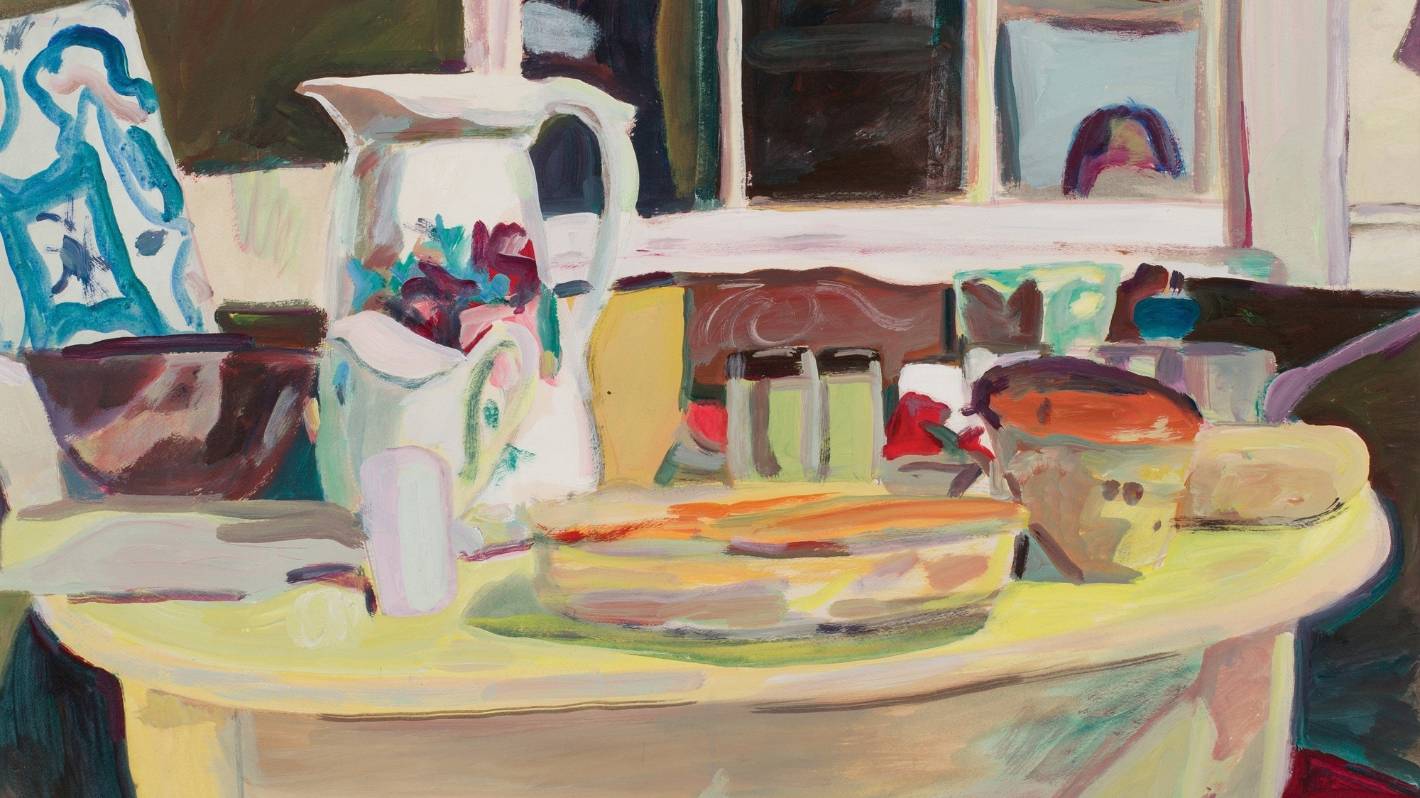 10 exhibitions you can’t miss in Canterbury in February

Highlights of the Canterbury arts calendar in February include an exhibition showcasing the work of Aotearoa’s best-known Impressionist painter, who Warren Feeney maintains a contemporary home in 2022, and a new exhibition of ceramics based on the principles of food, shelter and clothing.

A major investigative exhibition of the artistic practice of Joanna Margaret Paul (1945-2003), informed by European Expressionism as it materialized in 1970s Aotearoa, the artist transforming this school of anxiety predominantly male into something else. Paul’s paintings are disarmingly generous, reaching out and inspiring us to spend time in his life, with the warmth of their color and his affection for the smallest details. Until March 14.

Aotearoa’s best-known impressionist painter, studying in France in 1900 and prominent for seven decades, Sydney Thompson (1877-1973) divided his time between Europe and New Zealand for most of his life. Influenced by Impressionism, he was also our most contemporary artist, at least until the late 1940s, although even in 2022 his work remains remarkably attitudinally relevant. The investigative exhibition Sydney Thompson & Friends is an ideal introduction. Until February 13.

The program of exhibitions in the Physics Room currently appears as rich on a conceptual level as it is an encounter with the qualities of the objects exhibited. For wild splendor is no exception. Owen Connors, Laura Duffy and Aliyah Winter deliver evocative propositions, questioning “ideas about what is natural, unnatural, supernatural and the transformative potential of queer narratives that connect these things”.

Judy Darragh’s examination of overconsumption in the Western world sees her struggling once again. Featuring new and recent works, Competitive plastics features items from op-shops, discount stores, and industrial supply outfits, with Darragh reimagining them; “spilled, stuffed, skewered, wrapped and layered” rejuvenated as serious questions about the need for accountability. February 26 – May 27.

Sculptor and installation artist Elizabeth Thomson has constantly reflected on the small details and the big picture of life, the subjects of her artistic practice, both tangible and mysterious and on both counts compelling. Writer, artist and curator Gregory O’Brien describes his exhibition of new works, Lateral Series, as asking this fundamental question: “How does humanity fit into the larger realm of nature?” » February 17-March 31.

After earning an honors degree in ceramics at the Dunedin School of Art in the mid-1990s, Strauss’ handmade pots and vessels are, as a principle and ideology, grounded in the essential philosophy of food, shelter and clothing. Curator Rob Garrett describes his work as “evocative of place, ways of life and states of being”, with Strauss’ pot experience also announcing their attention to materials, function and place. February 1-29.

Organized by Bojana Rimbovska, a graduate of the University of Canterbury, object lessons draws attention to the opening of the Canterbury College School of Art (now Ilam School of Fine Arts) in 1882 and its educational resources; plaster casts, lantern slides, books, etc., in an exhibition tracing the changes during its early years, from its focus on the “mother country” to local influences that included thee Māori. February 19 – March 21.

Maxine Burney hosts the work of an artist each month in the studio of her Center des Arts. In March, Dave Shepherd’s photographs from a recent west coast trip document the relationship between the architecture and the environment of the region, with Shepherd celebrating that the subject of the water tower, Reefton Rail Yards, makes it the only single-row, twin-stall engine remaining. shed remaining in New Zealand. February 1 to 29.

Once removed collects paintings representing a variety of subjects and categories; found objects, imagined objects and created objects, repositioned as still lifes, photographs, digital and handmade drawings and three-dimensional works, described by Hancock as “middle ground” before their resolution as paintings. Once removed is an exhibition that is both a question and an answer to the proposition: Is it a painting? February 15 – March 11.

Photographer Andris Apse is nationally and internationally recognized and his landscapes of the past 30 years are the subject of Light & Landscape, an exhibition-investigation at the Stoddart Cottage Gallery. A recipient of the New Zealand Order of Merit for services to photography, the subjects of Apse’s photographs may be popular and well-known, but through his camera they are revealed as if for the very first time. February 4-27.

The actual locations of 10 of the world’s greatest masterpieces

The top 5 art exhibitions to see in Mayfair and Fitzrovia